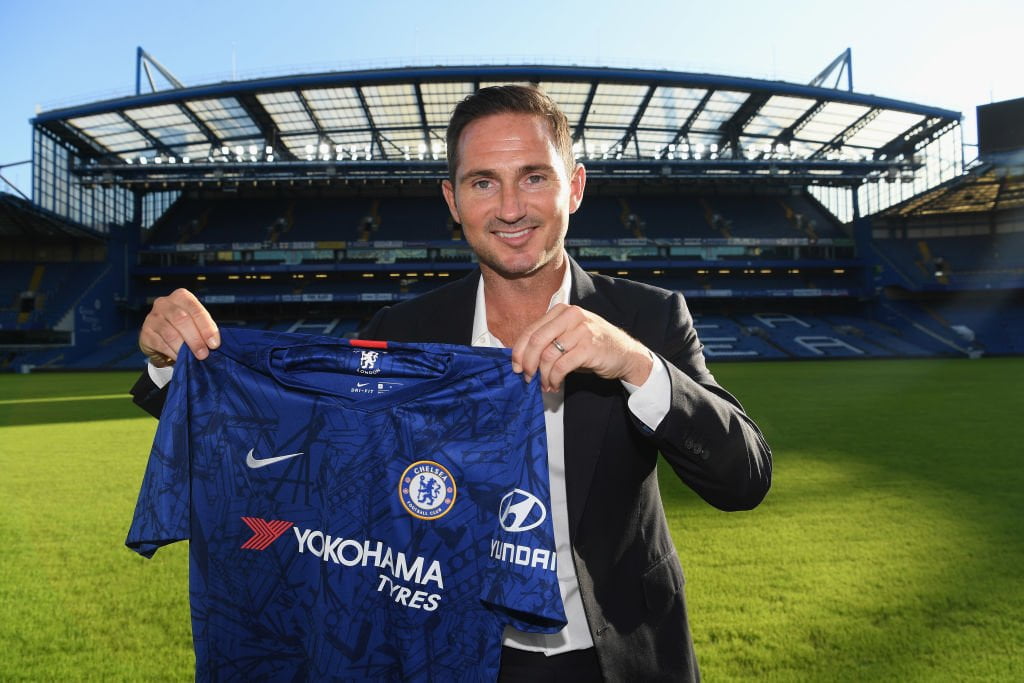 Chelsea on Thursday confirmed the appointment of club legend, Frank Lampard as the new manager for the team.

The appointment comes after weeks of speculation on who will occupy the vacant seat created by the departure of Maurizio Sarri for Juventus.

Fans and football enthusiasts took to microblogging site, Twitter, to expresses themselves over the reunion of Chelsea and Lampard.

? Mourinho: “One of my best players ever, one of my best professionals ever, a Chelsea legend and a legend in the Premier League.”

? Terry: "You talk about the Zolas and the best players to have played at the club, but for me, Lampard is the best."#WelcomeHomeFrank pic.twitter.com/CbFsoA5Jip

Don't get me wrong it's fantastic it's happened, bringing back an all time club legend as manager, but I do still worry it's too early for Frank and the club won't show the respect he deserves. I hope I am proved so wrong. Nevertheless….. #WelcomeHomeFrank #Lampard pic.twitter.com/ZPzRoBPOMW

Today is the first day in a long time I have been this excited about something at Chelsea Football Club. They have gone for what the fans want and that's having our Chelsea back.

Let the reign commence. Sit back and watch the greatness.#WelcomeHomeFrank pic.twitter.com/sZlWbJ8Jlm

Hard to put into words how exciting this is. The return of a man who is a true legend in every sense. The first interview with franklampard is now on the official @chelseafc app #WelcomeHomeFrank https://t.co/aJywoEla3f

Congrats to Frank Lampard on landing the Chelsea gig.
Fantastic player, even better bloke…just a shame I now have to wish him nothing but abject failure. Take 'em down, Lamps! pic.twitter.com/z4EQLMmLh4

211 – Frank Lampard holds the record for scoring the most goals for Chelsea in the club’s history, scoring 211 goals between 2001 and 2014; he has also scored the most Premier League goals for the club (147) and provided the most assists (90). Return. pic.twitter.com/UWrUuzF3y8

Frank Lampard will be up against Ole Gunnar Solskjær in his first competitive game in charge of Chelsea, in a game that’s already been dubbed the Battle of Who Can Get Sacked First In Time For a Nice Long Christmas Break.

Don't worry, while you are still trying to find your bearing, @ManUtd will welcome you with your first defeat at Old Trafford. https://t.co/1qzmAjGnmZ