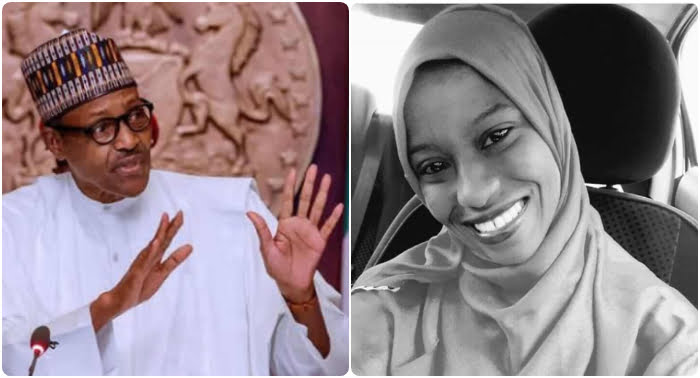 Justice Lewis Allagoa of the Federal High Court sitting in Kano state has granted the petition of the National Drug Law Enforcement Agancy, NDLEA for the speedy trial of an allegation of conspiracy leveled against six airport handlers in respect of the Zainab Aliyu’s case.

This is even as the Senate has set out to pull sanction on the cartel that is responsible for planting tramadol substance in Zainab Aliyu’s luggage.

The judge had earlier rejected an oral application by the prosecution which sought the court to compel the six defendants to submit their international passports to the court’s registrar.

Counsel to NDLEA, Femi Oloruntoba, insisted the request became pertinent to prevent the accused persons from traveling abroad without the consent and permission of the court.

The defendants accused of planting dangerous substance on Aliyu’s bag are facing three count-charge bordering on conspiracy, export of illicit drugs and trafficking of unwanted substance to Saudi Arabia.

The charges followed the wrongful arrest and subsequent detention of Aliyu by Saudi Arabia authorities after a large chunk of illicit substance was found in her luggage on arrival at the kingdom.