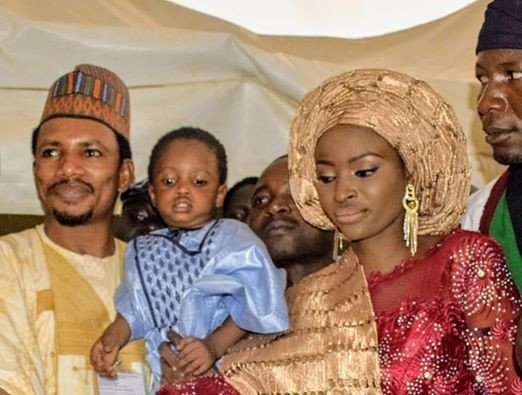 Senator Elisha Abbo‘s wife, Emily Eric, has declared that her husband is innocent of all allegations levelled against him.

Naija News had reported that Senator Abbo (PDP-Adamawa North), Nigeria’s youngest senator, was caught hitting the woman after she begged him not to assault the shopowner whom the lawmaker accused of insulting him.

She wrote: “I stand with you babana. And we will always stand for truth.

“My husband is innocent of what people are saying against him.”