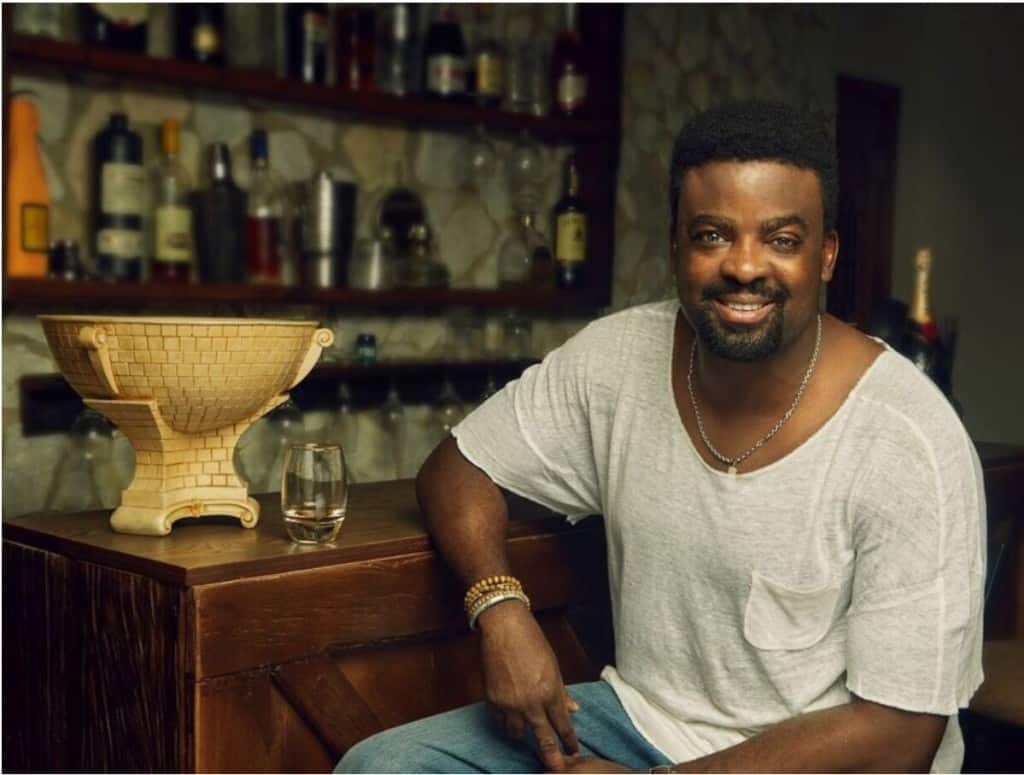 Naija News learnt that Afolayan disclosed this in an interview earlier today during the French-Nigerian Cinema Days holding from July 2-3 at the Alliance Francaise, Ikoyi, Lagos.

“I wish to inform you that Netflix has acquired “Mokalik” and some other of my films,” he said.

However, Afolayan did not disclose the value paid for the acquisition but added that the company has not announced when the films will be released on the platform.

The acquisition represents Netflix’s ongoing aggressive interest for Africa motion picture sector in recent times where there is still a relatively untapped source of talents and contents. 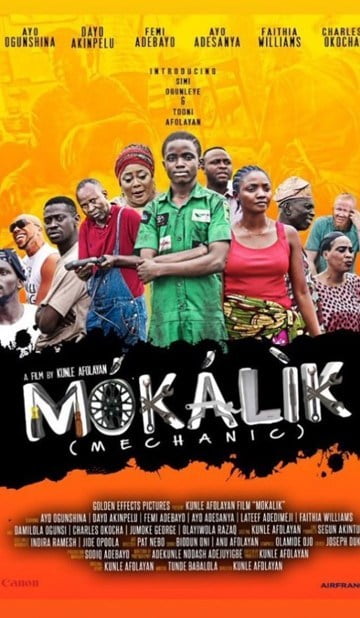 ‘Mokalik’, written by Tunde Babalola and directed by Kunle Afolayan, is set in an automobile repair workshop (mechanic village).

The plot follows the story of an 11-year-old boy, Jaiye, from the middle-class suburbs, who decides to find his path in life as an apprentice at a mechanic workshop.

When his father arrives to take him home, Jaiye has to make up his mind if he wants to return to school or take on his apprenticeship full time.