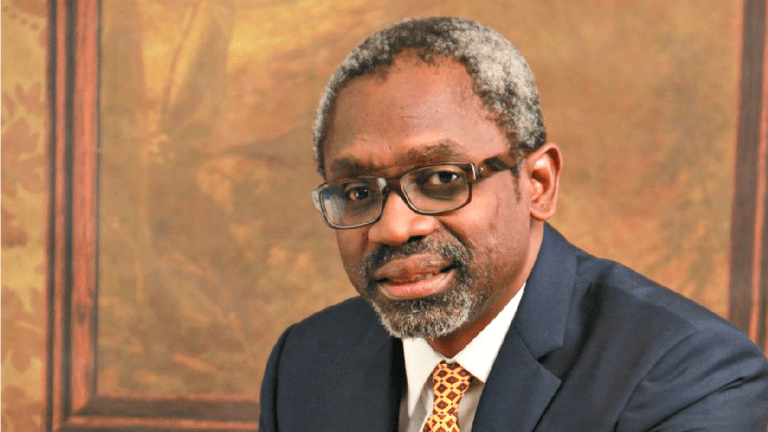 Femi Gbajabiamila, the speaker of the House of Representatives, has stated that the National Assembly Complex was “almost collapsing.”

Gbajabiamila stated this while been visited by the Secretary to the Government of the Federation, Boss Mustapha, in Abuja on Monday.

He noted that the National Assembly Complex is in a bad state, he urged the FCT administration to take over the maintenance of the complex.

“As it is today, the building is almost collapsing. The maintenance is at zero level,” he said.

Gbajabiamila further stated that the building is at this state due to funding challenges, he said it would be easier for the FCTA to maintain it.

The speaker stated that part of what the federal lawmakers need to help in carrying out their assignment is a fully-equipped standard library.

“So we will be needing your intervention in this regard. We will need to make the house fully I.T compliant also”.

“And how do you work if you don’t have these things on your fingertips? “And your office is very critical to actualising these legislative agenda that we have set for ourselves.”

He stated that as part of the reforms of the lower legislative chamber, efforts had been made to upgrade the internet connectivity within the area.

“I’m glad to announce that by tomorrow when we resume sitting, one of our reforms would have been in place; the chamber now is more or less 80 per cent I.T. compliant,” he said.