The white high collar design is emblazoned with a central red stripe and black trimming.

This design is repeated on both sleeves and the distinctive three stripes run across the shoulder in a bright white.

Arsenal launched the kit alongside the film, ‘This is home’ which sends a strong message about belonging.

The film shows how our players from around the world feel so at home at Arsenal and in London, they’ve become part of the fabric of the club and the community, adopting the accents of north London and real Arsenal fans.

Players from The Gunners men’s and women’s team feature alongside legends Ian Wright and Tony Adams, and actor and Arsenal fan Idris Elba.

This is Arsenal. This is adidas. This is home.@Arsenal ? @adidasfootball

Managing director Vinai Venkatesham said: “Adidas’ core values mirror ours, they’re progressive and innovative and their bold ambitions for the club and the partnership are aligned with our own.

“We’re excited to have Adidas by our side as we continue to develop and push boundaries together both on and off the field, the Arsenal way.” 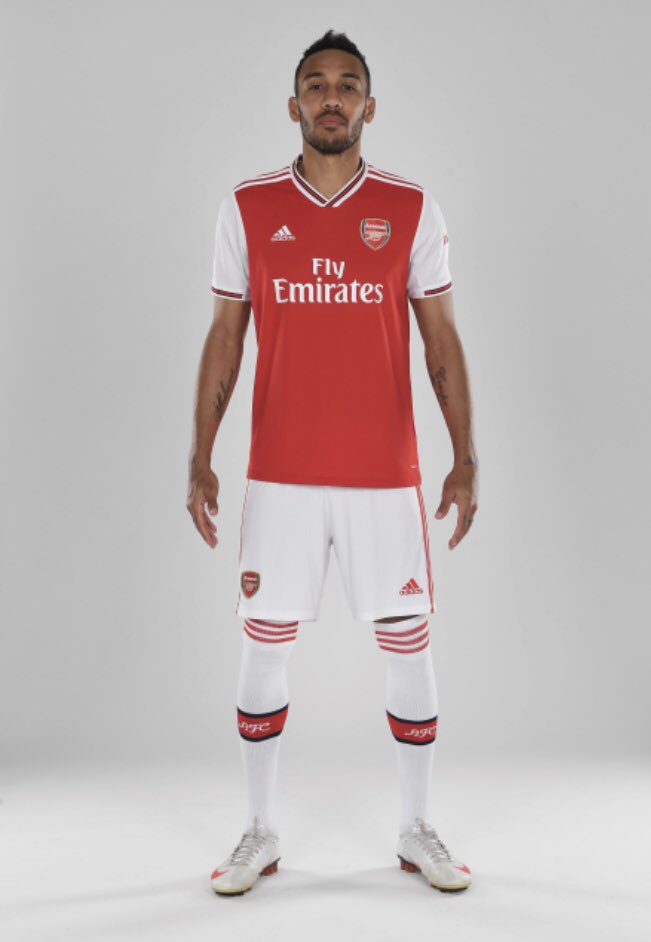 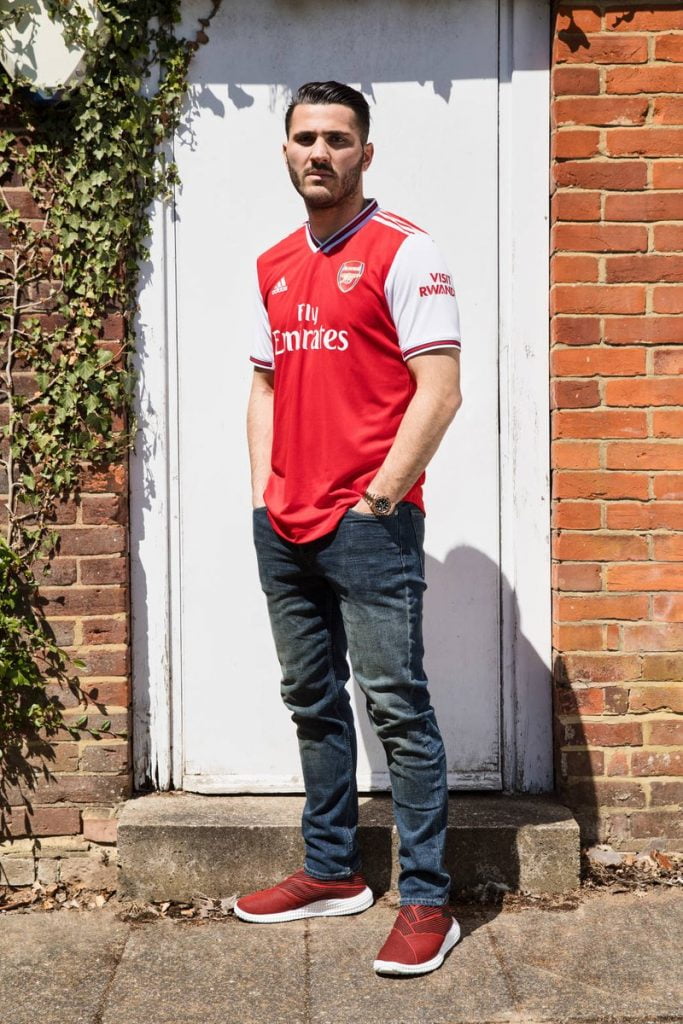 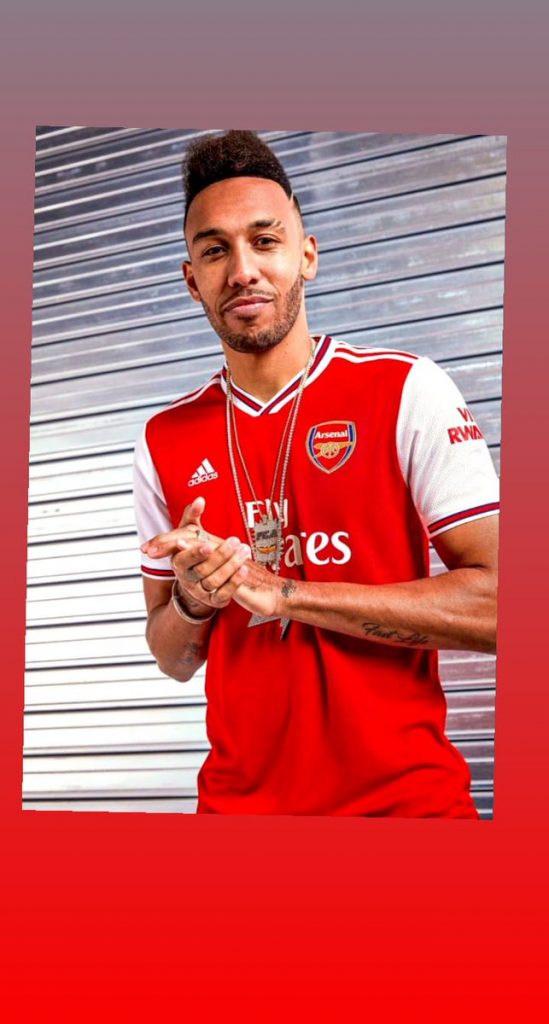 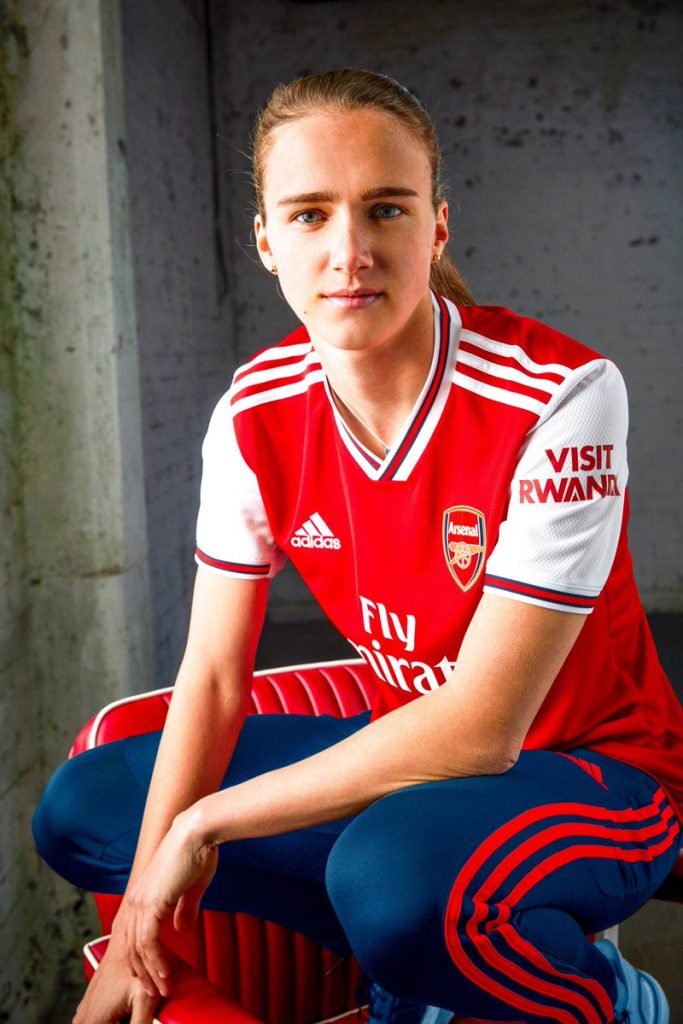 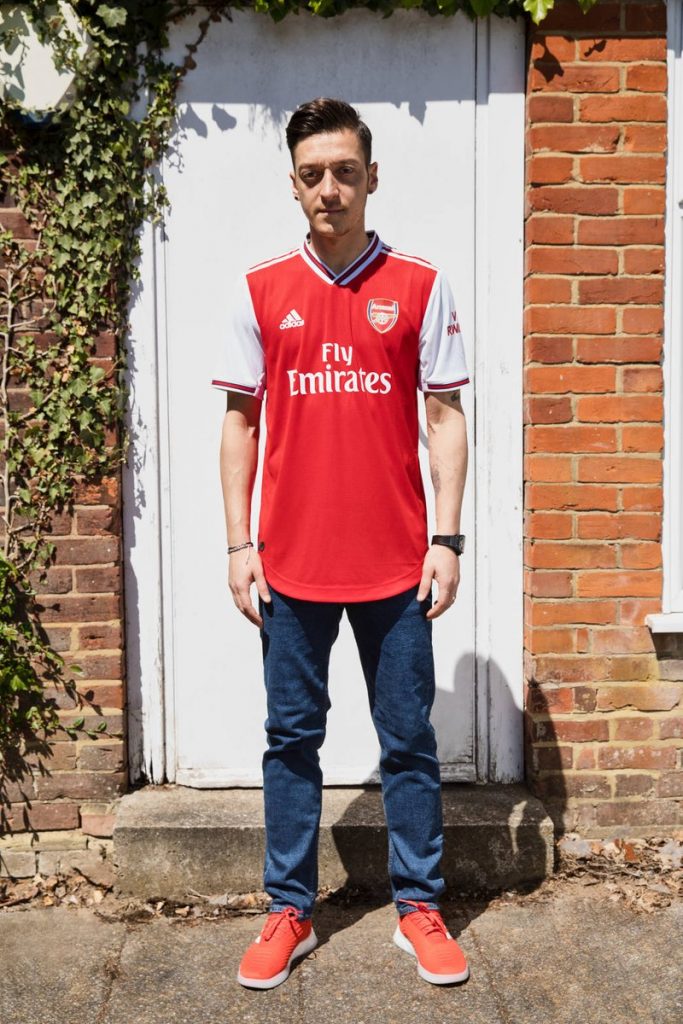