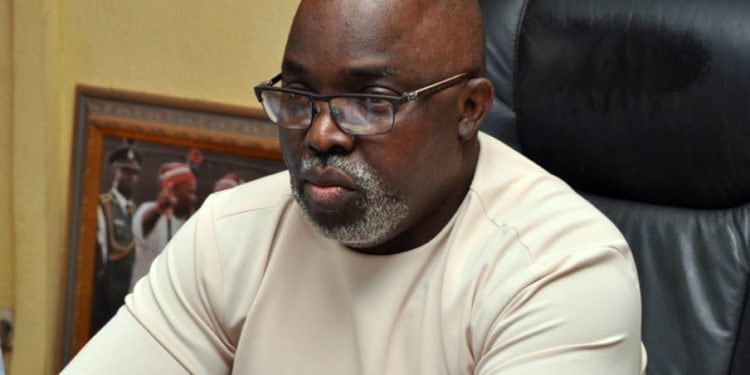 A Federal High Court in Abuja has on Monday issued a warrant for the arrest of the President of the Nigeria Football Federation (NFF), Amaju Pinnick and four other officials of the organisation.

Naija News understands that the warrant of arrest was issued over the accusation of misappropriating funds belonging to the football body.

Justice Ijeoma Ojukwu gave the order on Monday after the case involving the NFF officials was called and they were absent in court.

Those affected by the arrest order also include; the NFF Secretary, Sunusi Mohammed; the 1st Vice-President, Seyi Akinwumi; the 2nd Vice-President, Shehu Dikko and an Executive member, Yusuff Fresh.