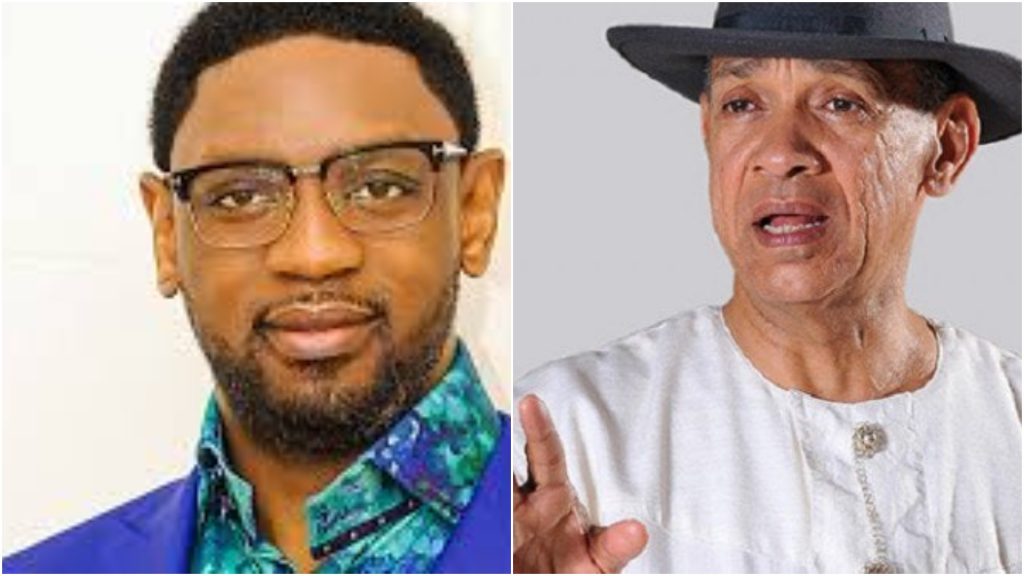 Naija News recalls that Busola, wife of music star, Timi Dakolo, revealed how she was allegedly raped by the cleric during her teenage age.

The Pastor had since denied the rape allegation, saying that he had never in his life raped anyone, not even as an unbeliever.

Pastor Fatoyinbo has also taken a legal step to sue his accuser for the allegation levelled against him.

However, the allegation that had since been making the rounds have continued to attract reactions from all sides.

Ben Bruce said has also on Sunday, joined Nigerians to react to the allegation in a series of tweet.

In the tweets obtained by Naija News, Bruce said; “I am deeply saddened and I stand in solidarity with Busola Dakolo. To put in perspective the enormity of rape crime in Nigeria, one day I was talking to 6 beauty queens, 5 opened up to me that they were raped as children.

“I am saddened by the revelations of Busola, and I am calling for a full-fledged investigation and the accused if found guilty must face the full and maximum wrath of the law.

“I further call on the Government to show more support for rape victims. We currently do not do enough to support rape victims.”