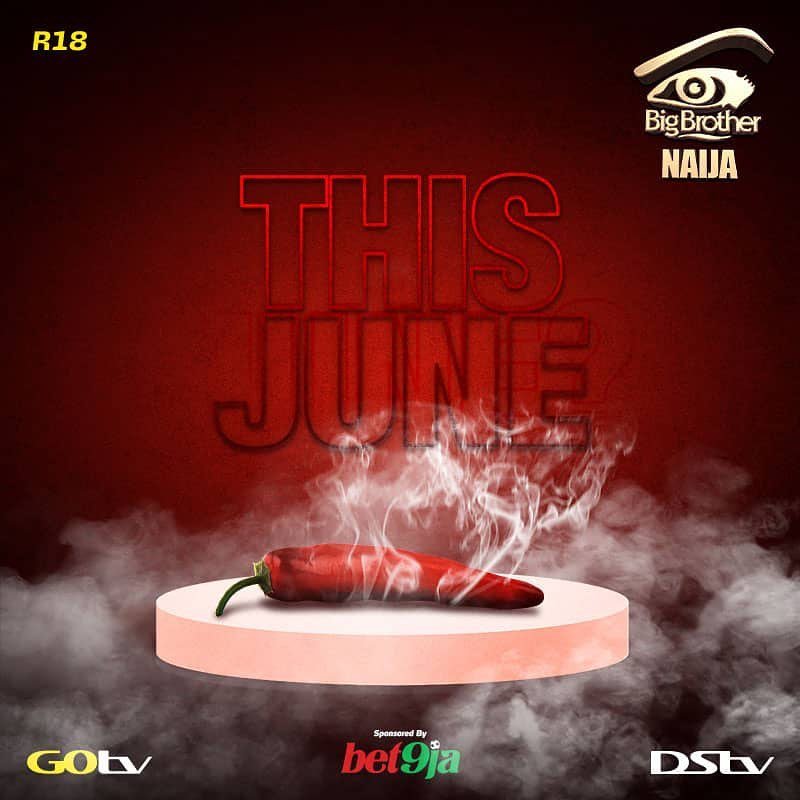 Naija News reports that the BBNaija season 4 tagged “Forget Wahala” will officially kick off at exactly 7:00 PM after the commencement of the opening show.

This online news platform understands that the BBNaija 2019 will hold in Nigeria after the last two seasons were filmed in South Africa.

The last edition, which was tagged “Double Wahala“, had 20 contestants, with Miracle Ikechukwu beating other 19 housemates to the N45 million grand prize.

Although the number of housemates for BBNaija 2019 has not been revealed, Naija News, can, however, report that the winner of “Forget Wahala” will go home with N60 million grand prize.

The intense battle for the grand prize will last for 3 months and will be shown on dedicated 24-hour live channels of BBNaija which will be available on all DStv packages, GOtv Max and GOtv Plus.

MultiChoice, however, made it clear that from Monday, July 1, 2019, Africa Magic’s YouTube channel will showcase the opening show and will be available for one month.

“These internet channels will also feature additional BBNaija content including exclusive live interviews with the music artists and the evictees after the Sunday eviction shows,” it added.

Meanwhile, BBNaija 2019 is organized by Multichoice and sponsored by Bet9ja. Innoson Motors is also in partnership with the organizers of the event.