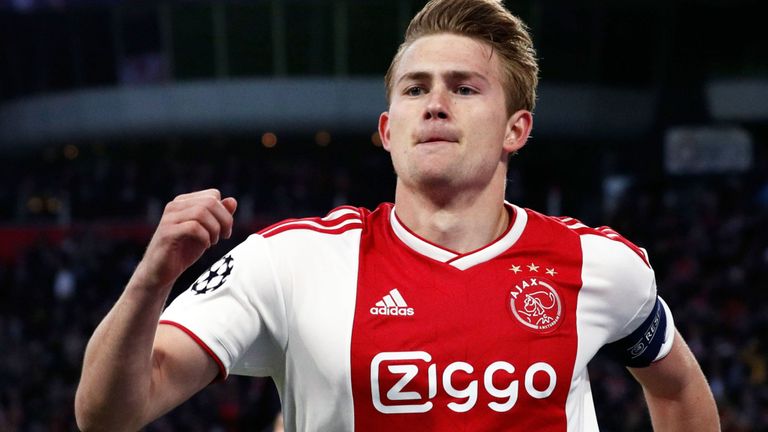 Netherlands defender, Matthijs de Ligt, has agreed to personal terms with Juventus as his move away from Ajax draws closer.

Paris Saint-Germain are reportedly still interested in the 19-year-old.

According to Goal, de Ligt, Ajax captain, has finalised personal terms worth £10.75million a season over five years.

Juventus. however, are yet to cement a deal with Ajax for the tough-tackling defender.

His move will be finalised in the coming days, with the fee expected to be at least £62m.

Naija News recalls that de Ligt led Ajax to last season Champions League semi-final where they were knocked out by eventual winners, Liverpool.