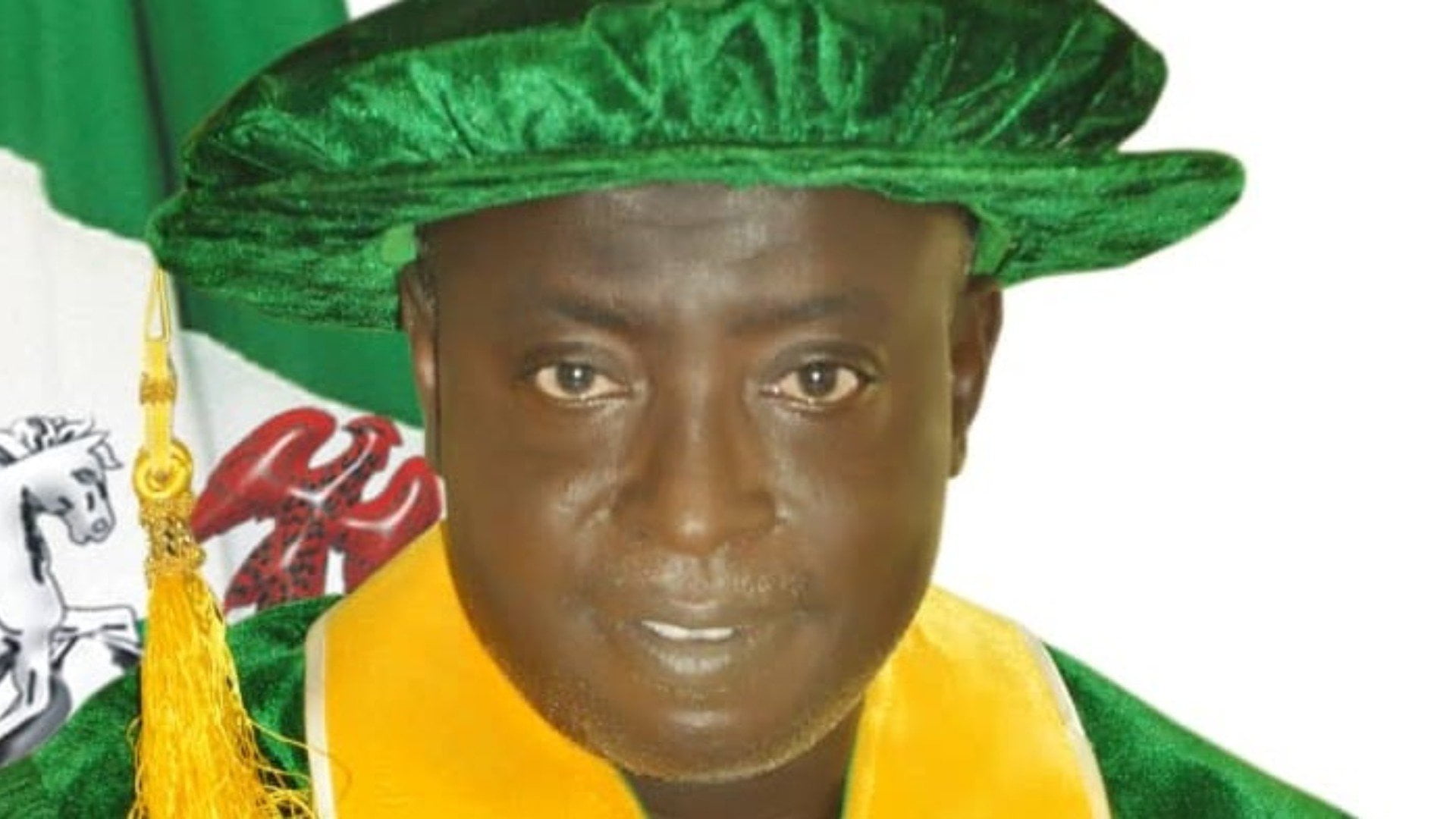 The Vice-Chancellor of Nasarawa State University Keffi, Prof. Suleiman Mohammed, has warned that he will dismiss any lecturer caught harassing female students on campus.

Prof. Mohammed stated this while speaking at a seminar organised by the Centre for Gender Studies of the university in Keffi.

The VC who was represented by the Deputy Vice-Chancellor (Academics), Prof. Akinwumi Olayemi, stated that the laws of the university were quite clear on the issue of sexual harassment.

“The sanction for any staff found culpable of the offence is instant dismissal from the institution and the management would make sure the law is enforced to serve as a deterrent to others,” the VC said.

He commended the centre for organising the seminar and promised to support in championing the cause of fighting Gender Based Violence (GBV) in the country.

The director of the Centre, Hajiya’u Mainoma in her welcome speech, called on the Federal Government and the other stakeholders to take steps against gender-based violence in Nigeria.

She stated that the seminar was the first organised by the centre since its inception in 2017.

Mainoma claimed that the increase in sexual harassment in institutions informed the centre to organize the event aimed at creating awareness on the menace.

She called for punishment for people found guilty of this menace, she added that it will make people put their God-giving potential into use.

Angya stated that both genders suffered sexual violence, but the feminine gender experience molestation than men.

She added that gender-based violence exists more in workplaces and academic environment due to high discrimination in careers and field of studies.

“Education is a right and government must abolish any custom or tradition militating against girl-child education in the country.”

“Such move will naturally address the violence that women go through in the society”.

She stated that men should study course assumed to be reserved for women and vice-versa, believing that it will help end gender-based violence in Nigeria.