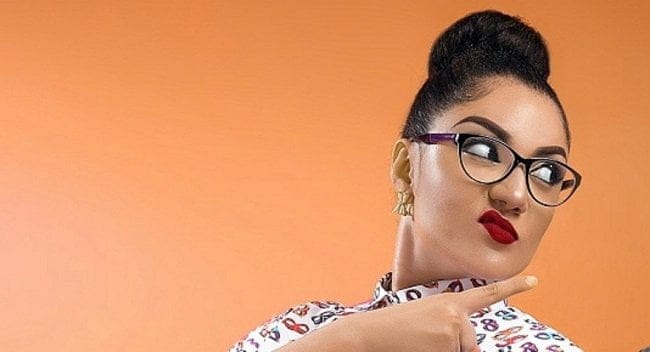 The reality show star stated that cybercrime is a mere game, hence Yahoo boys should not be arrested.

The mother of one who took to her Instagram account stated those who fall victim of cybercrime deserved it.

She wrote, “Why should yahoo boys be arrested though? It is just a game, it is either you gain or lose. In fact, those that fall, victim, what pushed them to it in the first place?”

“It’s what they deserve so they should accept it that way. Or was it someone that forced them to get involved?”

“The worst part is that the police hardly does a proper investigation. As long as you have a laptop with you-you’re under arrest, what for”.