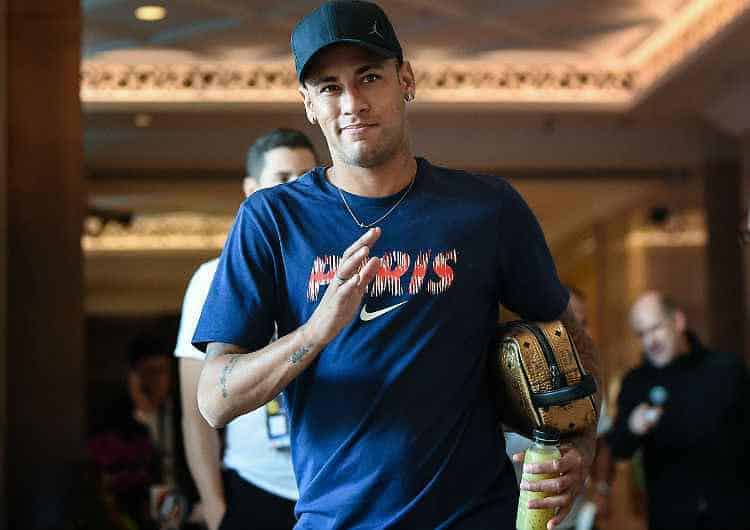 With the summer transfer window getting heated, Paris Saint Germain superstar, Neymar, has reportedly agreed a five-year contract with his former team, Barcelona.

According to the report, the Brazilian has agreed to Barcelona’s offer as he is aware of the high transfer fee that the Spanish side need to resign him from PSG.

This is coming after the PSG star accepted to fulfil all three conditions from Barcelona in order to force a move back to Ernesto Valverde’s side.

Neymar has been linked with a return to La Liga Champions since joining PSG in 2017 for a world-record deal of £222 million.

The 27-year-old earlier this week had revealed his intention to leave PSG for Barcelona in this summer’s transfer window.

“I do not want to play anymore in PSG. I want to go back to my house, where I should never have left,” Neymar told Mundo Deportivo.

He was left out of Brazil’s 2019 Copa America squad after rupturing ankle ligaments in a friendly match against Qatar few months ago.