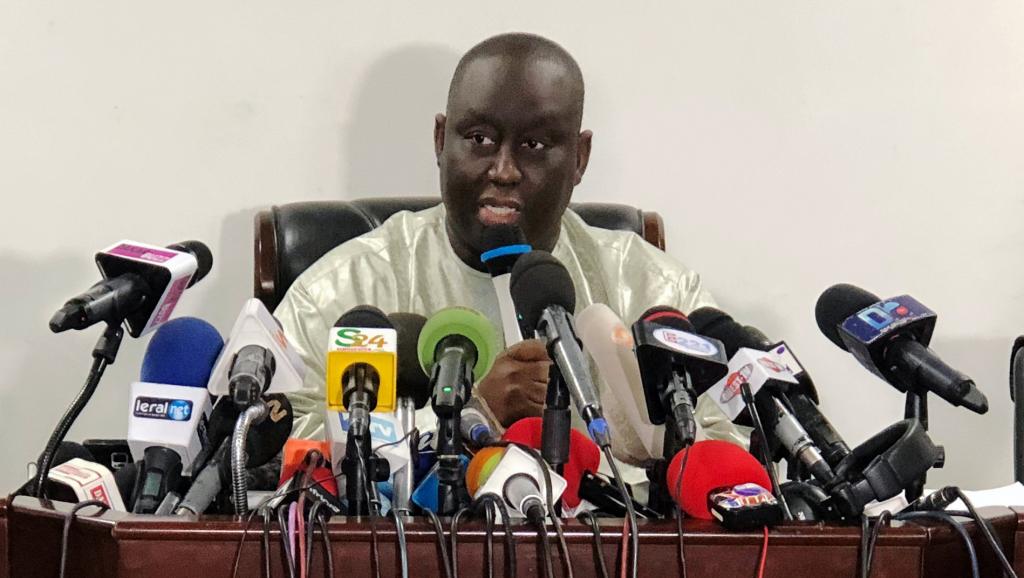 The corruption allegation against the Senegalese President’s brother  Aliou Sall has made him resigned is position as the mayor of the city of Guédiawaye.

Naija news Understands that corruption allegation trailing the ex-mayor had been reported by on several media platforms especially through the  BBC report broadcast earlier this month which has caused an outcry in the poor West African country.

The report says a company run by Sall’s younger brother Aliou Sall had been secretly paid a bonus in 2014 by the gas company that sold its shares in two Senegal gas fields to BP.

Aliou Sall had denied allegations in the report warning he would file suit against the BBC. BP has also rejected the report.

The president’s brother on Monday said he was stepping down as head of the Caisse des Depots et Consignations or CDC fund he has directed since September 2017.

“I hereby notify you of my decision to step down,” Aliou Sall said. “This unfortunate controversy is based only on untruths.”

President Sall has himself called the accusations an attempt to destabilise a country trying to make the most of its natural resources.

In 2012, then newly-elected president Sall confirmed a decision taken by his predecessor Abdoulaye Wade to award exploitation rights for two offshore oil and gas fields to the Timis Corporation, controlled by an Australian-Romanian businessman, Frank Timis.

The BBC, in its report broadcast on its Panorama and Africa Eye programmes, said that two years later Timis Corporation secretly paid a “bonus” of $250,000 (222,000 euros) to Agritrans, a company controlled by Aliou Sall.

The president’s brother had already stepped down in October 2016 from his post in the Timis group after facing criticism of a possible conflict of interest.

Pressure has intensified on Sall since the report with protests from opponents and civil society to demand “transparency” in contracts related to the exploitation of gas and oil.