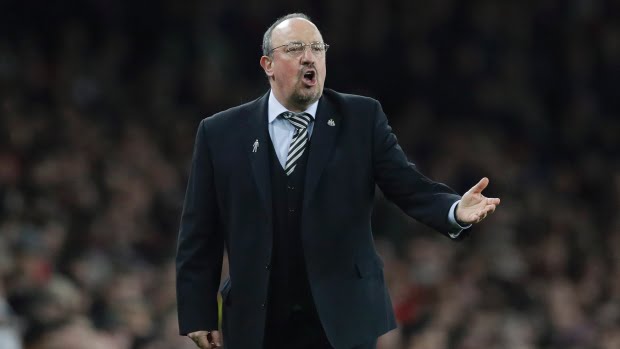 Former Liverpool and Chelsea manager Rafael Benitez has parted ways with Newcastle United after an agreement could not be reached over a new contract.

A statement on the club’s website reads: “It is with disappointment that we announce manager Rafael Benitez will leave Newcastle United upon the expiry of his contract on June 30, 2019.

“We have worked hard to extend Rafa’s contract over a significant period of time, however, it has not been – and will not be – possible to reach an agreement with Rafa and his representatives.

“We would like to thank Rafa and his coaching team for their efforts over the last three years and their significant contribution to what has been collectively achieved,” the club statement continued.

“We would also like to thank our supporters, players and staff for their patience during a period of uncertainty.

“The process to appoint a successor will now begin.”

Benitez succeeded Steve McClaren at Newcastle with the club one point from Premier League safety with 10 games left in the 2015-2016 campaign.

The ex-Valencia coach could not prevent the St James’ Park club from being relegated but they won the 2016-17 Championship title to secure an immediate return.

Newcastle finished 10th in their first season back in the Premier League and 13th last season.