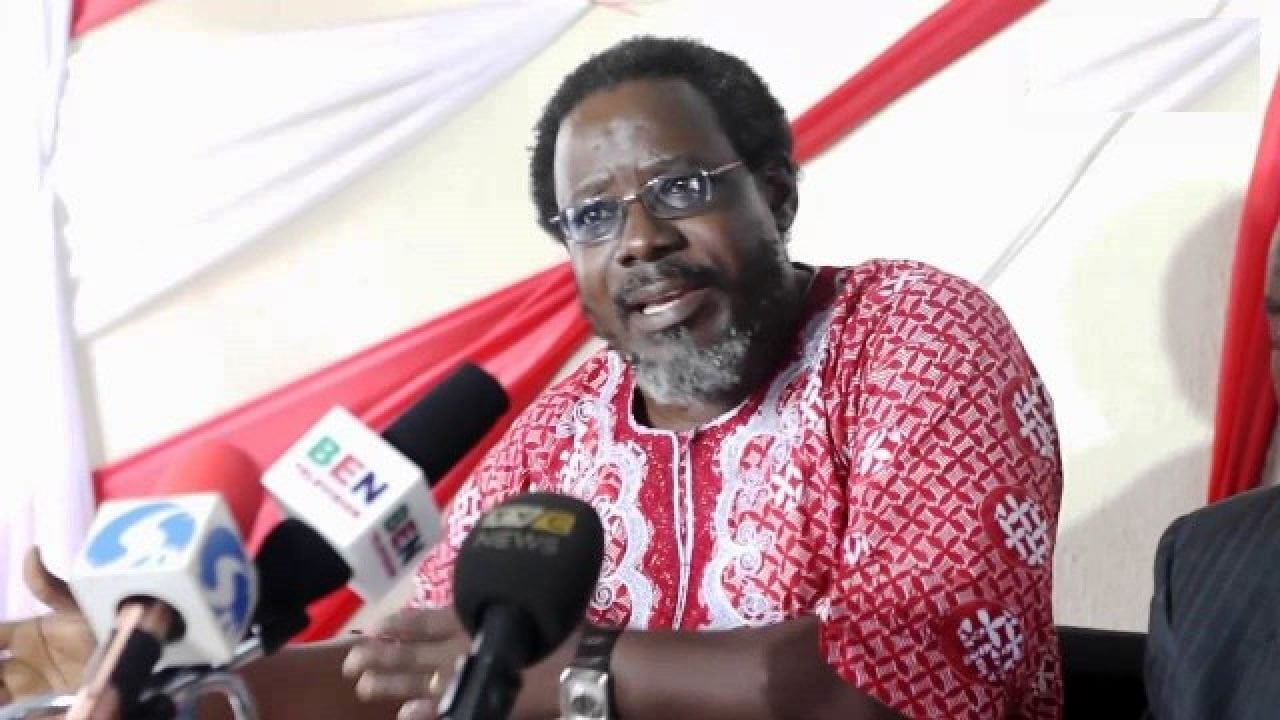 The Centre for Anti-Corruption and Open Leadership has called on the Economic and Financial Crimes Commission and the Independent Corrupt Practices and other related offences Commission, to investigate the allegation raised by newly sworn-in governors against their predecessors.

CACOL in a statement through its Executive Chairman, Debo Adeniran, said, “Since the assumption of office by many of the newly sworn-in governors at the various states in the country on May 29, 2019, some of the governors have cried out over the ridiculous spending attributable to their predecessors with nothing concrete and tangible to show for it.”

“In many of these states where their governors have made noise to the general public and relevant anti-corruption agencies, we would derelict if we claimed we did not see this coming.”

“Take for instance, a state like Imo state with its worrisome state of public health institutions and public schools, yet the then governor, Rochas Okorocha embarked on building gigantic statutes of certain public figures, some of whom were not leaders in this country and even standing trial for corruption in their own country like Jacob Zuma of South Africa.”

“The current governor of the state, Rt. Honourable Emeka Ihedioha has alleged also spent billions on road rehabilitation, etc., with only potholes and gashes littering the entire state.”

“In similar vein, the incumbent governor of Bauchi state, Bala Mohammed, has accused his predecessor, Mohammed Abubakar of spending N2.3bn (Two Billion, Three Hundred Million Naira) on burial alone in the between January and May (a period of 5 months) this year alone. According to the Spokesman to the governor, Dr. Ladan Salihu, there were other cases of ‘venal and spurious spending’ that show daylight robbery of the people’s commonwealth.”

“Not long ago, the current governor of Oyo state, Engineer Seyi Makinde, accused his predecessor, Senator Abiola Ajimobi of profligacy spending bordering on corruption and carting away of over 30 (Thirty) exotic vehicles worth billions of Naira belonging to different ministries and parastatals in the state.”

“He has vowed to set up a probe panel to unearth the amount involved in clear corruption cases involving the government under his predecessor. All this only confirms our fear as expressed indifferent releases, publications, etc., that corruption walks in all fours in most of the states within the Nigerian federation as little or nothing could be shown by the states’ governments for the humongous federal allocations they received, monthly and quarterly, from the federation accounts.”

“Instead of embarking on developmental and innovative projects that could not just bail their states out of undue dependency; they literally squandered most of the resources at their disposal while workers were owed months, and in certain instances, years of salary while even the bailouts from the Federal government are also not spared from their expropriating tendencies.”

“While the consequences of the current governors in those states where the treasury was blatantly looted not probing their predecessors are grievous, we implore the nation’s anti-graft agencies, the ICPC and the EFCC, to immediately spring into action by setting up their internal committee, if such were not in existence already, to probe all financial dealings of these ex-governors with a view to bringing culprits into book and recovering much of the stolen wealth.”

“This would not only allow the incumbent governors to get down to serious issues of governance and delivering on their campaign promises to their people; it would also make available to them such despoiled scarce resources and serve as a deterrent to future looting of the commonwealth.”