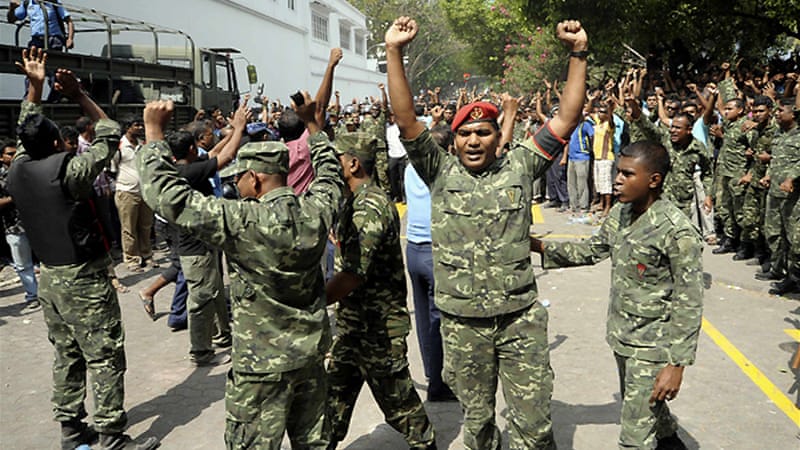 Police in Ethiopia have killed a security chief suspected to have planned a deadly bid to overthrow the regional Amhara government, who has possible links to the murder of the army chief, state media has reported today.

The attempted coup had left its president, top adviser and attorney general dead on Saturday.

Few hours later, in what looks like a “coordinated attack”, the army chief Seare Mekonnen was killed by his bodyguard at his home in Addis Ababa.

“Asaminew Tsige, who has been in hiding since the failed coup attempt over the weekend has been shot dead” in the regional capital Bahir Dar, state broadcaster EBC reported.

Asaminew was only last year released from almost a decade in prison over a 2009 coup plot, under a mass prisoner amnesty that began under former Prime Minister Hailemariam Desalegn and continued under his reformist successor Abiy.