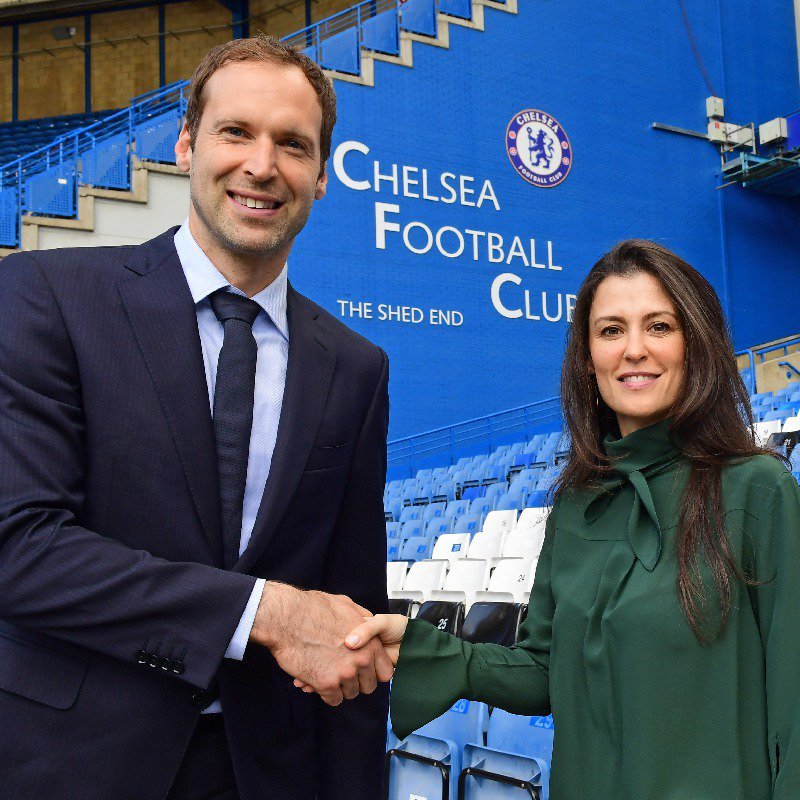 Former Chelsea goalkeeper Petr Cech says he feels “very privileged” to be back at Stamford Bridge as the club’s “technical and performance advisor.”

Naija News had reported earlier that London club former goalkeeper returned to the Blues after retiring as a player in May, with his final game coming for Arsenal against Chelsea in the Europa League final in Baku, which Chelsea won 4-1.

Chelsea said in a statement: “The focus of the job will be to provide advice on all football and performance matters throughout the club as well as embed and facilitate strong links between our men’s and academy teams, ensuring that the various support departments are working together effectively.

.@PetrCech is our new Technical and Performance Advisor!

Speaking on his return, Cech said: “I feel very privileged to have this opportunity to join Chelsea FC again and help create the best possible high-level performance environment to continue the success the club has had over the past 15 years.

“I’m looking forward to the new challenge and hope I can use all of my football knowledge and experience to help the team achieve even more success in the future” he added.

The former Chelsea goalkeeper moved across London to join the Blues rival Arsenal in 2015, picking up the FA Cup two years later.