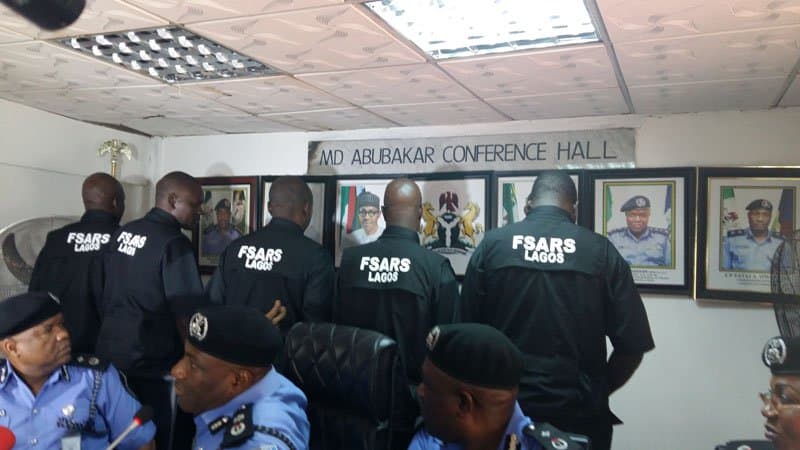 The Commissioner of Police, Isaac Akinmoyede, while parading the suspects, said they were arrested by operatives of the Special Anti-Robbery Squad (SARS), Bukuru in Jos South Local Government Area on June 8 at about 12 am

According to Akinmoyede, the rustlers have been on the police state command’s wanted list for some time. He said a J5 vehicle loaded with seven cow was recovered from them.

He said that the suspects during investigation confessed to have rustled the cattle from Binchim village in Bassa Local Government Area of the state. The CP added that the owner of the cattle one Abdullahi Adamu of Binchim has identified his cattle.

Others were Mohammed Salisu of Toro LGA of Bauchi State and Abdullahi Idris of Rayfield area of Jos South LGA of Plateau State.

The CP said the suspects would appear in court soon.