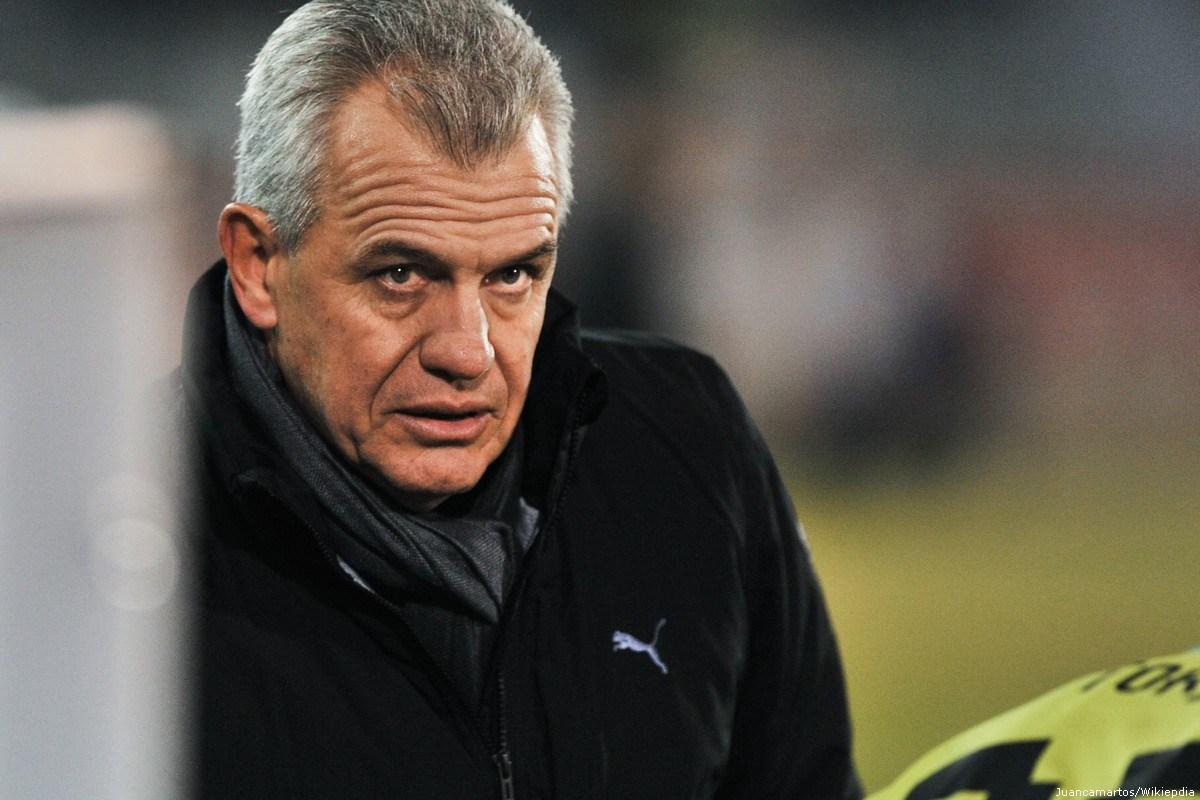 Ahead of 2019 AFCON, the coach of Egypt team, Javier Aguirre, has stated that he believes in the whole team not just superstar, Mohammed Salah.

He stated this on Wednesday at a press conference ahead their Africa Cup of Nations opener against Zimbabwe.

Aguirre noted that he would rather praise the whole team than the beleive that he will single out Mohamed Salah.

“Mohamed Salah is a player in my team, just like the remaining 22 players. All of them are Egypt’s players.”

“Reaching this stage is very important, Salah is like the rest of the players and has equal chances, but he is also a very special player”.

The host country are seeking their first AFCON title since 2010 against Zimbabwe on Friday, before games against DR Congo and Uganda follow on June 26 and June 30, respectively.

“Zimbabwe deserve to be in the competition, they are a strong side. Our first game will be very important because it’s the opening game of the tournament, which will put pressure on us.

“However, we will play our usual game against Zimbabwe because we respect them very much. We prepared very well for this difficult game, which we must win.

“Right now, we are only thinking of the Zimbabwe game. The four teams will seek to win every game to qualify,” Aguirre concluded.