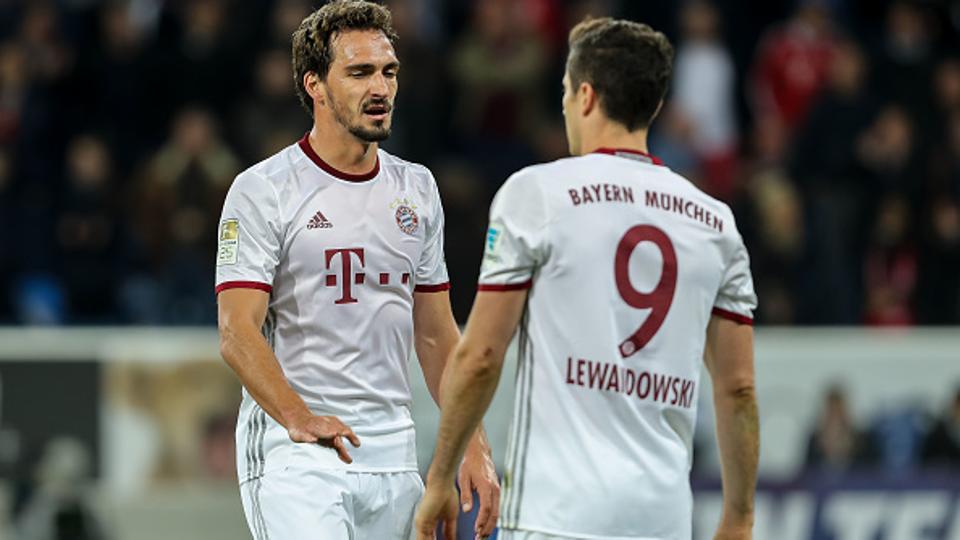 Bayern Munich confirmed the transfer in a short statement on its website on Wednesday.

“Mats Hummels is set to return to Borussia Dortmund.

“FC Bayern and BVB agreed to a deal for the transfer of the centre-back for an undisclosed fee on Wednesday.

“The move is subject to Hummels’ completion of a medical,” the statement reads.

The 30-year-old defender twice won the Bundesliga title with Dortmund before joining Bayern for 35 million euros in 2016.

Borussia Dortmund have reached an agreement with FC Bayern Munich over the transfer of @matshummels! pic.twitter.com/Puisy9fi08