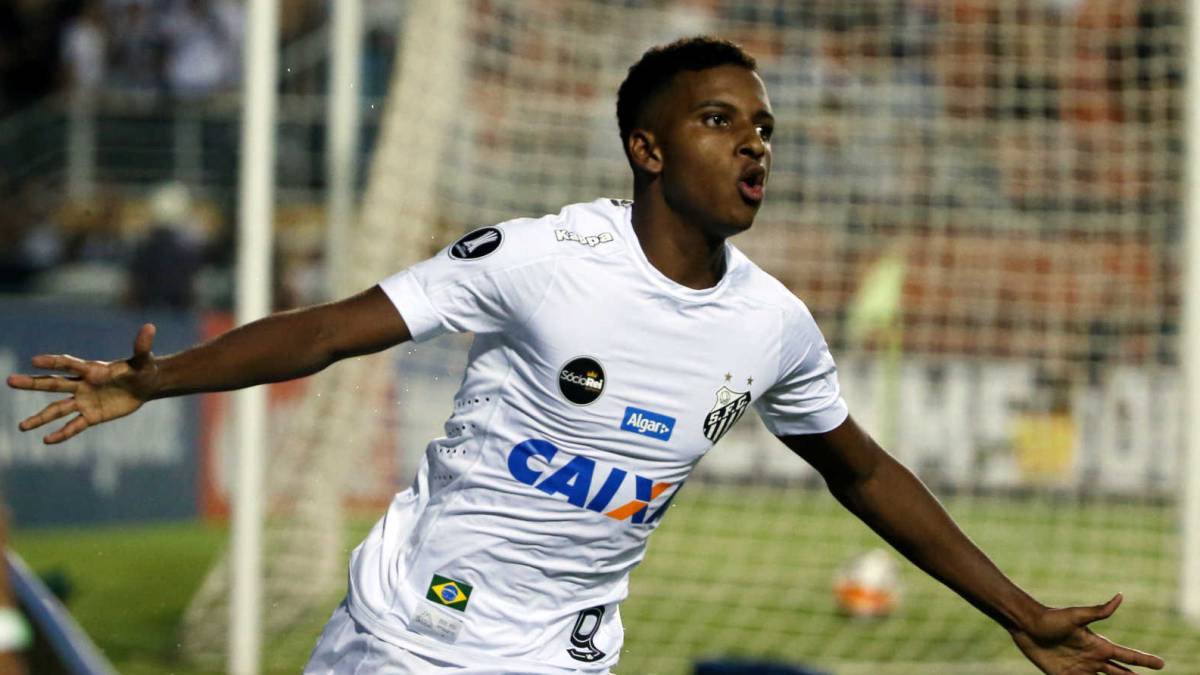 According to AS, Real Madrid is set to unveil their latest summer signing, Rodrygo Goes, on Tuesday, after his loan deal at Santos was brought to an end.

Madrid had paid 40 million for the 18-year-old player last summer and then loaned him back for a season as part of the deal.

Though Santos wanted to extend the deal, Real Madrid wanted him back in the squad as Zinedine Zidane continues to overhaul his squad following the arrivals of Eden Hazard, Éder Militão, Ferland Mendy and Luka Jovic.

Rodrygo is set to be presented at the Bernabéu at 13:00 CEST on Tuesday after arriving in Madrid from São Paulo.

He will undergo the obligatory medical, before giving his first press conference as a Madrid player later in the day.

“It motivates me to go to Madrid. It’s one of the biggest clubs in the world.

“For the sheer size of them, it is scary, but it’s a good fear. It motivates me even more and it means I have to show why they have confidence in me to sign me,” Rodrygo said as he bade farewell to Santos.