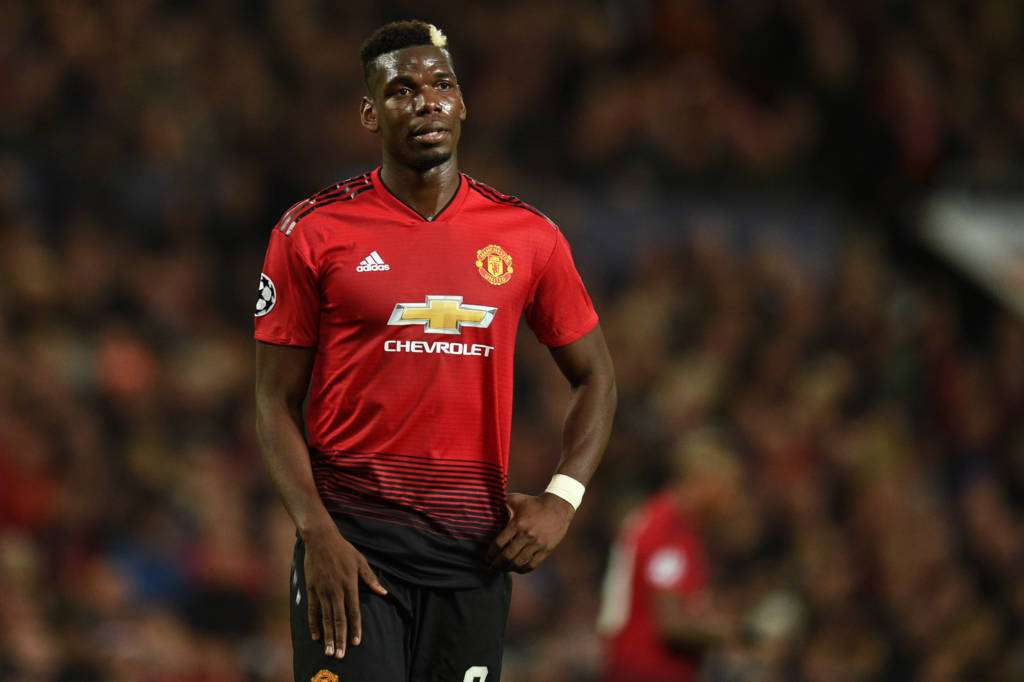 Real Madrid and Juventus have shown an interest in signing the France international but United are determined to keep their record signing next season.

According to SportsMail reports, senior officials at Old Trafford are set to offer Pogba a pay rise, that will up his current £290,000-a-week pay to nearer the £500,000 being pocketed by Alexis Sanchez.

Madrid are believed to have made an opening bid of £90m to snap up the midfielder but know that it will take considerably more than that to test United’s resolve.