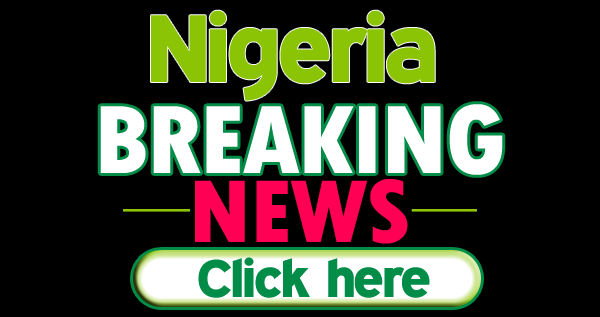 This is a roundup of some of the breaking news in Nigeria for Today, Tuesday, June 18, 2019.

Gani Adams‘ led Aare Onakakanfo Council has asked the Federal Government led by President Muhammadu Buhari to contain activities of “killer herdsmen” in the south-west part of the county to avoid retaliation.

Naija News reports that the council made this statement in a communique signed by its members, where it added that the activities of herders “who have been ravaging our land” have become a serious concern for the Yoruba race.

The Lagos State chapter of the All Progressives Congress (APC) has slammed a chieftain of the Peoples Democratic Party (PDP), Olabode George, over comments made against Bola Ahmed Tinubu.

Naija News recalls that George had backed claims that Tinubu approached the late military dictator, Sani Abacha, and begged to be appointed a commissioner in Lagos.

The Independent National Electoral Commission (INEC) has insisted that it did not electronically transmit the 2019 general election results to its server.

This was made known by INEC National Commissioner, Solomon Soyebi, during a Post Election Retreat organised by the Commission for its staff and ad hoc staff engaged for the last general elections in Osun State.