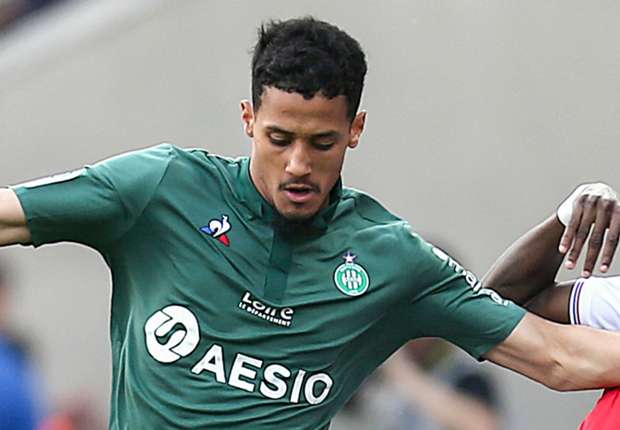 According to Foot Mercato, Arsenal has finally agreed on a five-year deal with Saint-Etienne defender, William Saliba.

The North London side beat Manchester United to sign the player after agreeing on personal terms with the 18-year-old.

The report claimed that Arsenal is expected to pay Saint-Etienne £26million for the youngster.

Further report has it that the player is identified as the long term replacement for the centre-back, Laurent Koscielny, who has a year left on his current deal at the Emirates.

Emery is keen to strengthen his squad in this summer’s transfer window after finishing in the fifth position on the Premier League table last campaign.