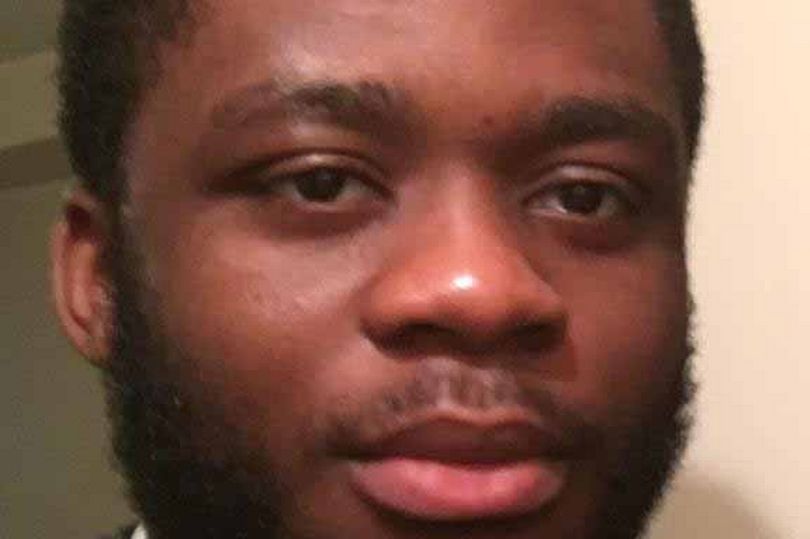 A 19-year old Eniola Aluko, from Thamesmead, has died from gunshot wounds on his neck and chest, a post-mortem examination held on Saturday revealed.

This is coming after a Nigerian was allegedly tortured and killed by South African Policemen, Naija News reports.

The Telegraph reports that three teenage boys and a 17-year-old girl were arrested on suspicion of murder and subsequently bailed until early July.

An 18-year-old man was arrested on Saturday and is still in police custody.

Mr Aluko was shot in Plumstead, south east London, on Friday afternoon just minutes after another teenager has stabbed 15 miles (24km) away in Wandsworth.

Two teenagers, including a 17-year-old boy from Merton, whose name is being withheld for legal reasons, and Mohammed Nadir Dafallah, 18, from Wandsworth – were charged after a man was stabbed in Deeside Road on Friday afternoon.

They have been slated to appear before Wimbledon Magistrates’ Court on Monday.

The victim has not yet been named by police.

Officers were called to Tooting at 4.42pm on Friday and found the 18-year-old in a critical condition. He died at the scene shortly afterward.

In the course of the investigation, Four other people, between ages 16 and 19, who were arrested after the murder have been released.

In reaction to  the two fatal stabbings and a shooting in London in the space of 24 hours, US President, Donald Trump called London mayor Sadiq Khan a “disaster” and a “national disgrace

Mr Trump tweeted on Saturday evening: “LONDON needs a new mayor ASAP. Khan is a disaster – will only get worse!”

The victim who was said to be in his 30s, was found injured on Alton Street just before 2pm.

The stabbing followed the arrests of 10 people after two teenagers were killed in a stabbing and shooting which happened 12 minutes apart in different parts of London on Friday.

Investigations is still on.