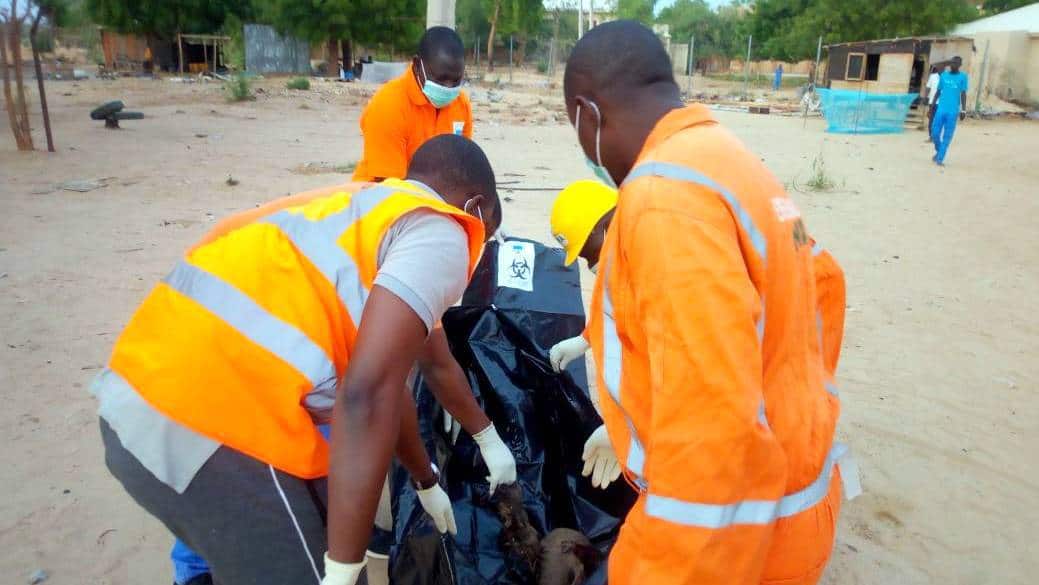 The Borno State Emergency Management Agency in its report says 30 persons were killed and 42 others injured in multiple bomb blasts that rocked a Borno village on Sunday night.

This followed an earlier report that said not less than 20 people have been killed while 30 other people were severely injured from a bomb detonation at a viewing center in Konduga, Borno state, Naija News reports.

But the new report by the Director of Search and Rescue Operation, SEMA, Usman Kachalla was given during the evacuation process.

According to sources, three suicide bombers detonated Improvised Explosive Devices, IEDs, at a viewing centre which killed no fewer than 17 people, including a mobile policeman.

“The information revealed that it was three suicide bombers, two female and a male, who detonated the IEDs, killing themselves in the process and others around a viewing center and a joint opposite the clinic at Mandarari ward, Konduga,” revealed a vigilante who doesn’t want his name mentioned.

While speculations are that the attack was sponsored by the Boko Haram, no group has claimed responsibility for the attack as at the time of filing this report.