Home » ➨ ✔ News › ➨ Read now » Borno State Governor Finally Reacts To Suicide Attack, Speaks On What He Would Do Next 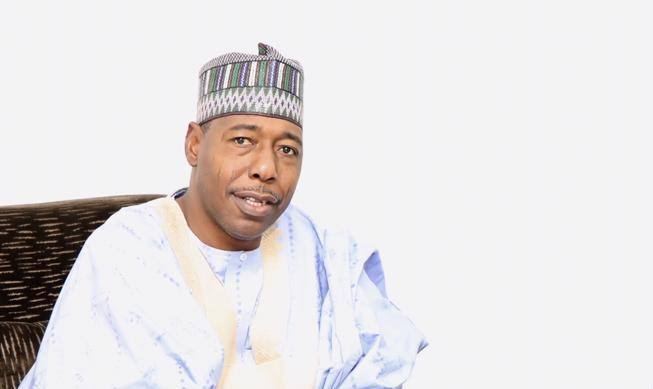 Borno State governor, Babagana Umara has today announced that as part of swift response to the state of victims of a twin bomb blast which killed 30 persons and left 42 injured yesterday, the state government would strengthen its health system to attend to emergencies.

This the governor said at the Specialist Hospital, Maiduguri while expressing his grievances over the bomb blast.

Borno State Emergency Management Agency (SEMA) who confirmed the attack on today tagged the loss of lives at 30 persons, while 42 others were injured.

According to Usman Kachala, SEMA’s Director of Search, Rescue, and Operations, made this known to newsmen when he visited the scene of the attack today while stating that the incident occurred around 8 pm on Sunday.

Umara further urged the public to be vigilant.

He sympathized with the families of the victims.

Umara further asked the management of the Hospital to present all that is required for the expansion of the emergency unit, after stating that he said would be carried out immediately.

An undisclosed amount of money was also made available to the victims by the governor, after promising also that all the medical bills would be catered for.

He further praised the International Committee for Red Cross (ICRC) for providing all the necessary support to the victims at the medical facility.