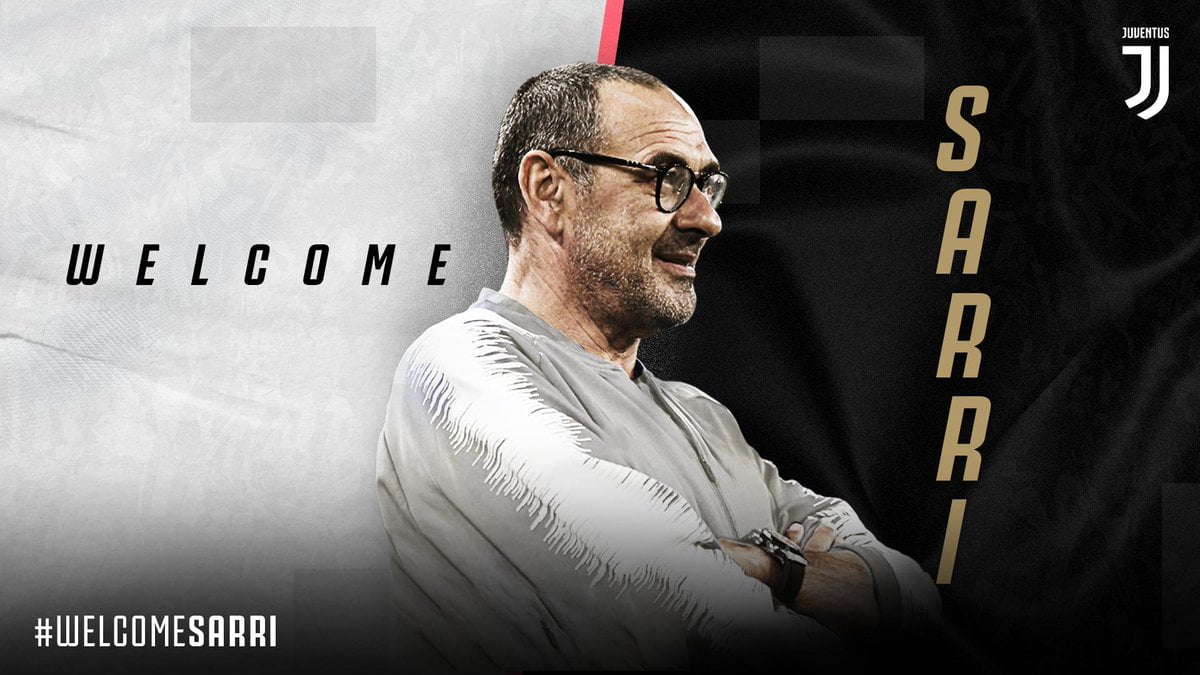 Naija News reports that despite leading the English club to the UEL trophy and finishing third in the Premier League, Sarri decided to leave because he felt the fans were not behind him.

Juventus and Chelsea reached an agreement for the early termination of Sarri’s contract which had two years left to run and is ending at his request.

In a statement on Chelsea’s website, club director Marina Granovskaia said: “In talks we had following the Europa League final, Maurizio made it clear how strongly he desired to return to his native country, explaining that his reasons for wanting to return to work in Italy were significant.

“He also believed it important to be nearer his family, and for the well-being of his elderly parents, he felt he needed to live closer to them at this point.

“Maurizio leaves Chelsea with thanks from us all for the work he and his assistants did during the season he spent as our head coach, and for winning the Europa League, guiding us to another cup final and a third-place finish in the Premier League.

“We would also like to congratulate him on securing the role as big as any in Serie A and to wish him the best of luck for the future.”

Sarri has joined Juventus on a three-year contract