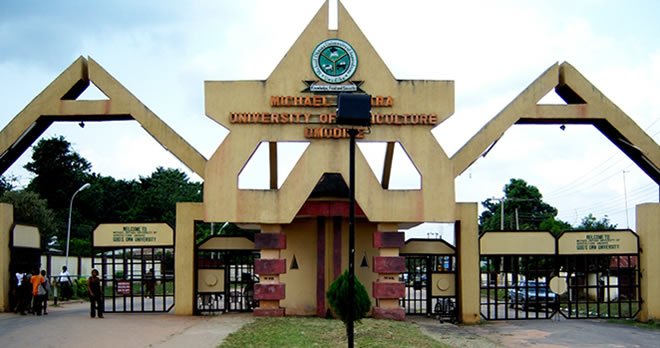 No fewer than twenty-four professors have been demoted to Senior Lecturers by the management of the Michael Okpara University of Agriculture.

The development, Naija News learned, came following petitions sent to the minister of education by some aggrieved people.

Adamma Nwachukwu, the spokesperson of the Michael Okpara University of Agriculture, confirmed the demotion in an interview with New Telegraph.

Nwachukwu said: “Following the outcome of the process, council directed that affected persons should revert to their proper placement.” She, however, declined to offer other details of the action, saying “the university is not exactly interested in blowing this matter out of proportion. It is an internal procedure and was not targeted at demoting or promoting anybody, but rather at ensuring proper placement of all affected staff and not just Professors.”

Naija News learned that the University authorities made new demands from the affected lecturers, following the outcome of an investigative panel.

It was gathered that Prof. Odo Ovute was asked to provide his First School Leaving and NYSC certificates, as well as explain fully, his career activities between the year 2010 and 2012 with evidence.