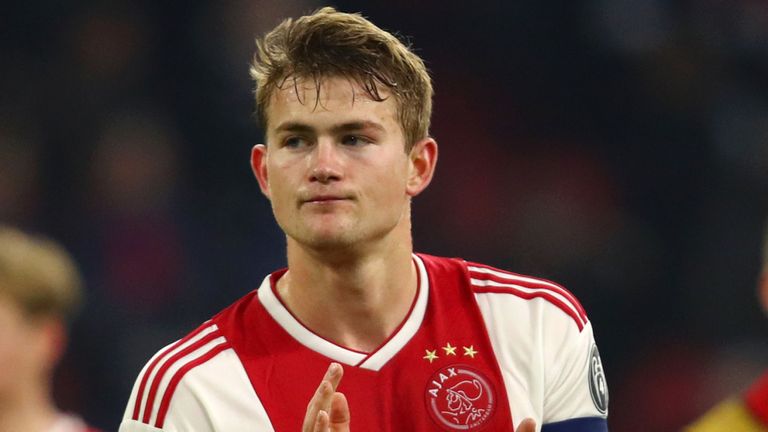 The captain of Ajax, Matthijs de Ligt, has ruled out a possible move to Barcelona this summer.

The development was revealed by a Spanish journalist, Alfredo Martínez, who works for Onda Cero Radio Station.

Martínez, in a tweet on Thursday night, stated that De Ligt rejected a move to the La Liga champions because he feels he would not be guaranteed more regular playing time in manager, Ernesto Valverde’s first team squad next season.

The journalist claimed that the 19-year-old centre-back believes he will have more playing time in another team.

“RULED OUT. De Ligt will NOT sign for Barcelona. The player does not see indisputable at Barcelona.”

“It is not just an economic issue. De Ligt believes that he will grow more in another team.”

De Ligt had been linked with a move to Barcelona, Manchester United, Juventus, Liverpool and PSG in recent weeks.