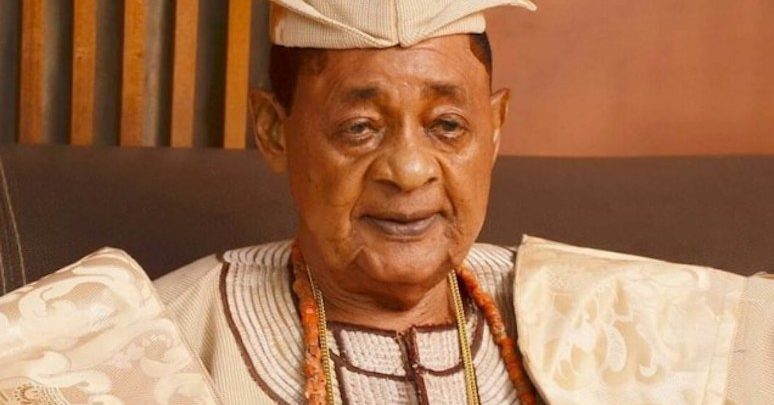 The move to install a Yoruba king in France has been kicked against by Alaafin of Oyo, Oba Lamidi Olayiwola Adeyemi who described it as blasphemy of culture, custom, and tradition of the Yoruba race.

This the Alaafin said while he was reacting to a letter written to him by the Mayegun of France, residing at 1 Pare D’Orgemount 95500-Gonesse, France, who was seeking for Alaafin’s approval for a Yoruba monarch in the European country.

Oba Adeyemi said: “The challenge before us as keepers and custodians of our cherished tradition is to emphasize the monarchical structure of the Yoruba society. In a nutshell, the Yoruba system does not provide for honorary obaship. It is institutional just as it is traditional.”

He called all other monarchs to “resist any temptation or sentiment for any kind of support for this mockery” based on profound reasons.

He said: “In the Yoruba custom, the Obas are rulers over a homogeneous community, such as Ibadan, Oyo, Ijebu, Ijesha, Egba and so on. The Oba, being proposed, can only be heterogeneous of mixed Yoruba varieties.

“As I raised my response to that letter of request, what will be material affluence or age – neither of which is acceptable to Yoruba tradition and custom.

“To me, the request is as ridiculous as expecting the British citizen in France for whatever reasons to appoint a queen or king in France. I deliberately chose that analogy between Yoruba and the British because we have a common history of monarchy, both in age and value. We should not allow any negative modernity to take us back from our cherished values and customs.

“Let me appeal to all of us to raise various protests in whatever form we can adopt, including the media, to frustrate the emergence of any pseudo-Oba in the Diaspora. They should content themselves with elected officers for their welfare and interest in countries of their abode.”

Oba Adeyemi explained that the proposal for a Yoruba Oba of France, “as laudable as it sounds, leaves us with quite a number of questions begging for answers. It will be interesting to know the process through which the proposed candidate will emerge. Who are the kingmakers, and through which process will they be appointed, selected, elected or impaneled?”

“For our information and careful consideration, kingmakers in Yorubaland have their respective dynasties or hereditary lineages… The Yoruba central authority system is a delicately balanced system of inclusive and representative government. It is equally important to ask the central question about Consenting Authority for the appointment of the Yoruba Oba of France. Would the consenting authority be the president of France, who himself exercises power under a Republican Order?

“It will be equally interesting to know the pattern or order of succession to the proposed stool of Yoruba Oba of France. How many ruling families are being proposed and what are the processes and procedures for their emergence?”