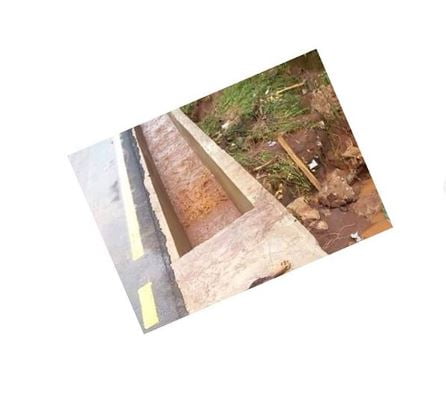 A yet-to-be-identified teenage girl was on Thursday killed around the Redeemed Church road, Okpanam, in Delta state.

Naija News understands that the teenage girl died after she was swept by flood in the area as a result of the heavy downpour in the area on Thursday.

Recall that the area was sacked by flood which could be attributed to the poor drainage systems in some parts of the state which include Okpanam, where the incident occurred.

The girl was said to have unknowingly stepped into an open drainage system in the area, fell into the drainage filled with flood waters and got swept away. Her remains was later retrieved after the flood subsided.