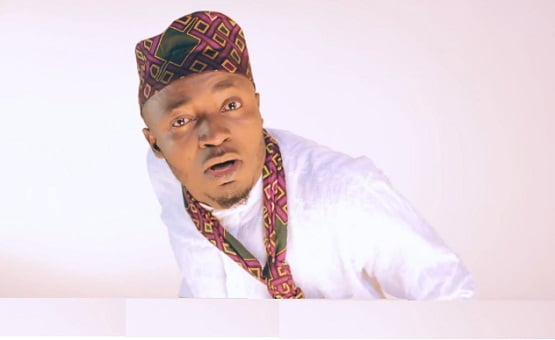 Nigerian singer, MC Galaxy who entered a controversial scene when a comedienne, Etinosa who went nude on his Instagram live chat has confessed that the video was planned.

Nigerians had criticized her severely at the time, which led her to apologize later.

While speaking in an interview with HIP Tv, MC Galaxy said himself and Etinosa had planned it earlier but he didn’t know she would go that far.

He said, “I think I need to say the whole truth about this live video thing once and for all.

“The live video thing we planned it. Me and Etinosa actually planned that stuff but I wasn’t happy the way the whole thing turned out to be on me alone.

“We planned it but we did not plan she would ”over naked” like that. She overdid it when she came on live video.”