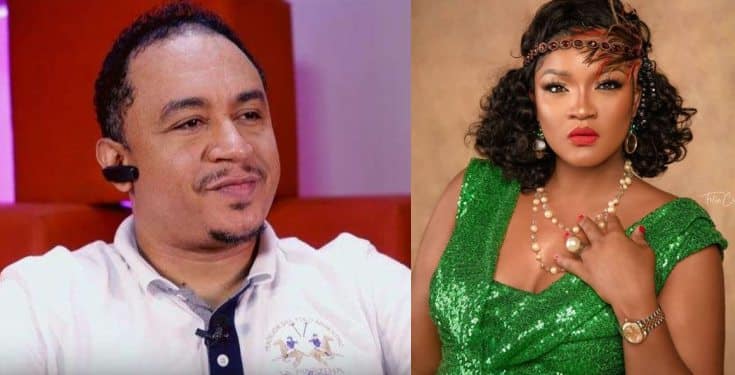 Nollywood actress, Omotola-Jalade Ekehinde in the wake of Thursday, June 13, cleared that marriage is not the cause of domestic violence.

Naija News understands that the popular Nollywood actress stated that the cause of domestic violence are people and not marriage.

Omotola made this known while reacting to a comment by controversial OAP and Free Nation founder, Daddy Freeze who had said that that; “Living miss is better than a dead Mrs.”

Freeze said this while reacting to a report of a lady who was killed by her husband days after coming out to tell people to make their marriage work.

In her words; “Marriage is not the cause of violence. People are. Stay away from violent/abusive people.Work,marriage ,friendship,family .Nothing/no one is worth the result.”