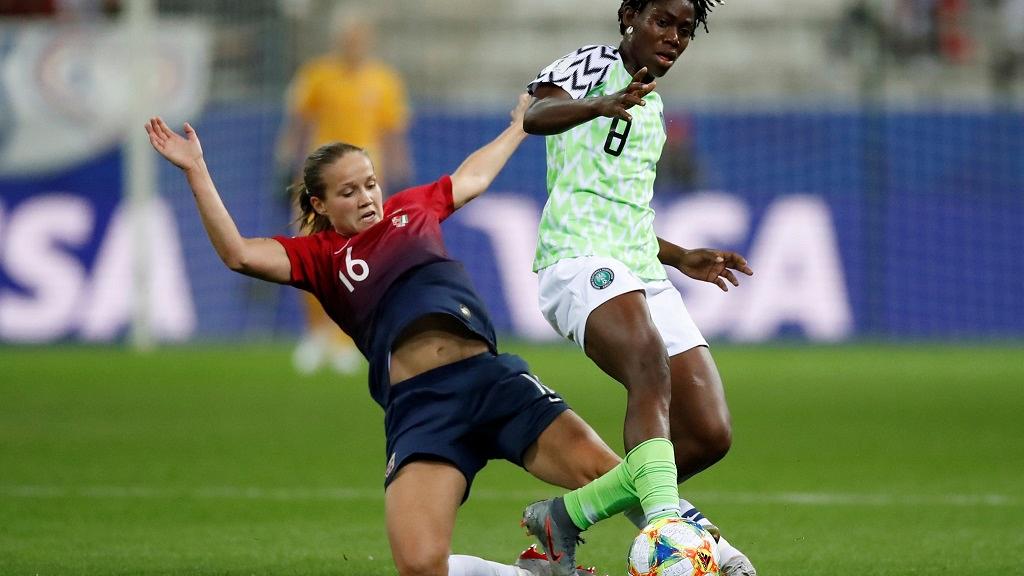 After losing their first match women’s world championship in France, Nigeria’s Super Falcons are no longer allowed to make mistakes.

Defeated 3-0 by Norway in their first group match, they must win Wednesday against South Korea to avoid early elimination.

“Even though we lost the first game, we are still very confident because we had a very good start to the game in the first 20 to 25 minutes. The ball circulation and the pace were good. So if we manage to do the same thing in the second game, we will have a chance to win. Of course, we have to win, we have to win,” said Thomas Dennerby, coach of Nigeria’s Super Falcons.

Reigning African champions and holders of 9 CAN (African Nations Cup), Nigeria’s are the only team on the continent to have participated in all eight editions of the Women’s World Cup. Their best performance, a quarterfinal in 1999 in the United States.