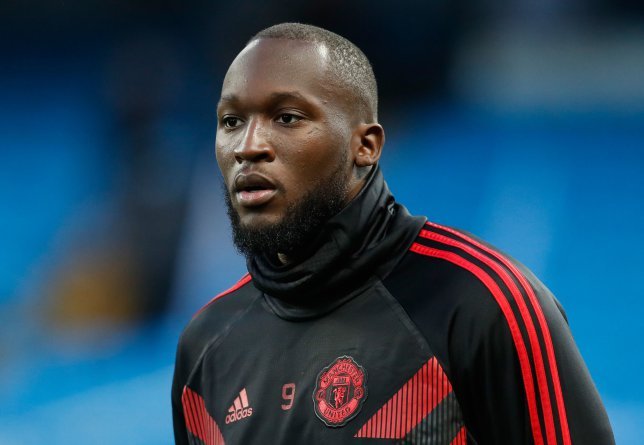 The 26-year-old has been linked with a move to Inter Milan after the player admitted that it would be a dream to play in Serie A.

Antonio Conte is keen on signing the Red’s striker having missed out on him during his time in charge of Chelsea.

Lukaku was asked about his future after Belgium’s 3-0 Euro 2020 qualifying win over Scotland on Tuesday, but the striker was not straight with his reply.

“I have a contract with Man United.”

“I’ll speak with my club and my agent Federico Pastorello to make the best decision.”

“I am going to enjoy my holidays with my family now. I know what I’ll do but won’t say it.”