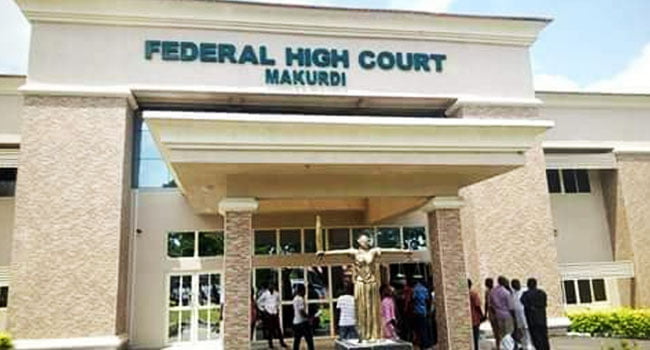 The People’s Democratic Party (PDP) has written to the appellant court over the decision of the Governorship Election Petition Tribunal in Benue State to defer ruling on its application pending hearing in the substantive petition.

Joined in the appeal are Emmanuel Jime, All Progressives Congress (APC), Independent National Electoral Commission and Samuel Ortom as respondents.

The PDP is the third respondent in Jime’s petition, which is challenging the return of Ortom as Benue State Governor.

READ ALSO  2023: We Will Not Consider Zoning In Nominating Candidate - PDP

But, dissatisfied, the PDP filed the notice of appeal, which is predicated on six grounds.

According to the Notice of Appeal, the PDP is seeking, among other reliefs, an order setting aside the decision of the tribunal in its motion on notice; an order of Court of Appeal to rehear and determine its motion.

Hearing in the substantive petition is slated for June 24.