Less than two weeks after Rochas Okorocha‘s tenure expired, the artificial trees his administration fixed at major roads in Owerri, Imo State capital have started falling one after the other.

Some of the trees began to rot from the base and fell as the strength of the material caved in.

Parts of the state capital could be seen littered with fallen artificial trees meant to beautify the town.

Naija News reports that this is coming after the clerk of the National Assembly refused to accredit him to participate in the inauguration of the 9th Senate President. 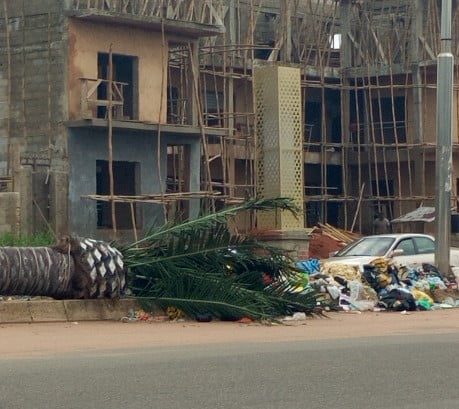 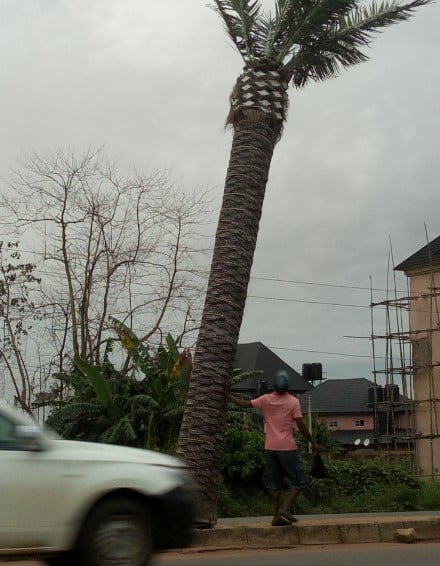 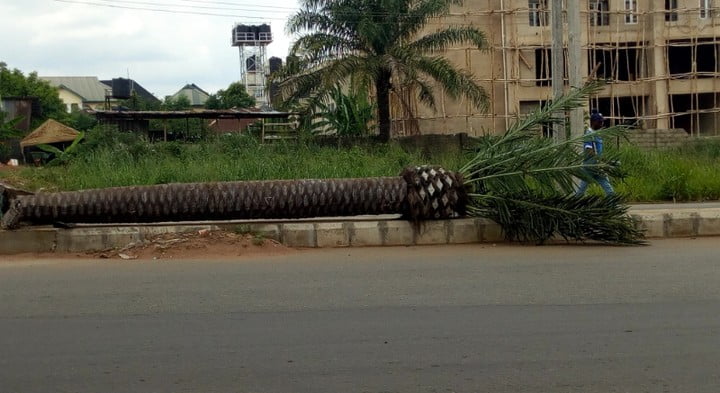