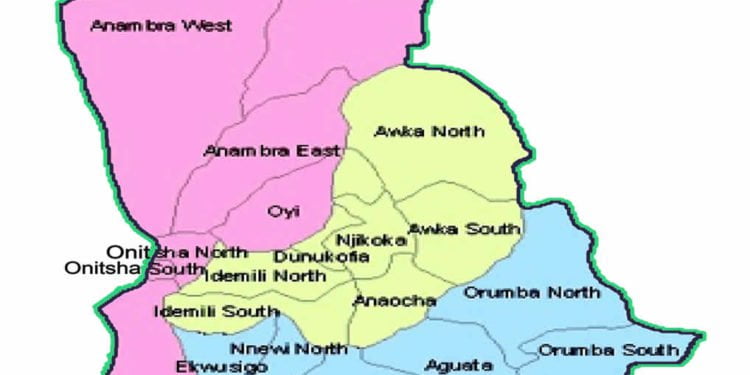 A 35-year-old man identified as Elochukwu Ogboo, at the Amaezike village, Agulu, in Anaocha Local Government Area of Anambra State, has reportedly committed suicide over the death of his brother.

Naija News understands that Ogboo took his own life on Saturday just a day after a tipper crushed his younger brother to death near their family house on Agulu–Ekwulobia road.

The to the deceased was said to have woke up on Sunday to behold the remains of Ogboo, hanged in a three-bedroom bungalow under construction.

A resident, who spoke in confidence, said the body was dangling from a rope tied to his neck and suspended on the lintel of the building in their family compound.

A source who requested anonymity said Elochukwu and his younger brother had a single parent, adding that their mother, who later got married, had also died.

“They were living with their 85-year-old step-father, Chief Ignatiue Ogboo. Their step mother is late too,” he said.

When contacted, Police Public Relations Officer of the state, Haruna Mohammed said he was unaware of the incident as he was out of the state.

“I’ll get back to you after making inquiries from the Divisional Police Officer, Neni who is in charge of the area,” he said.