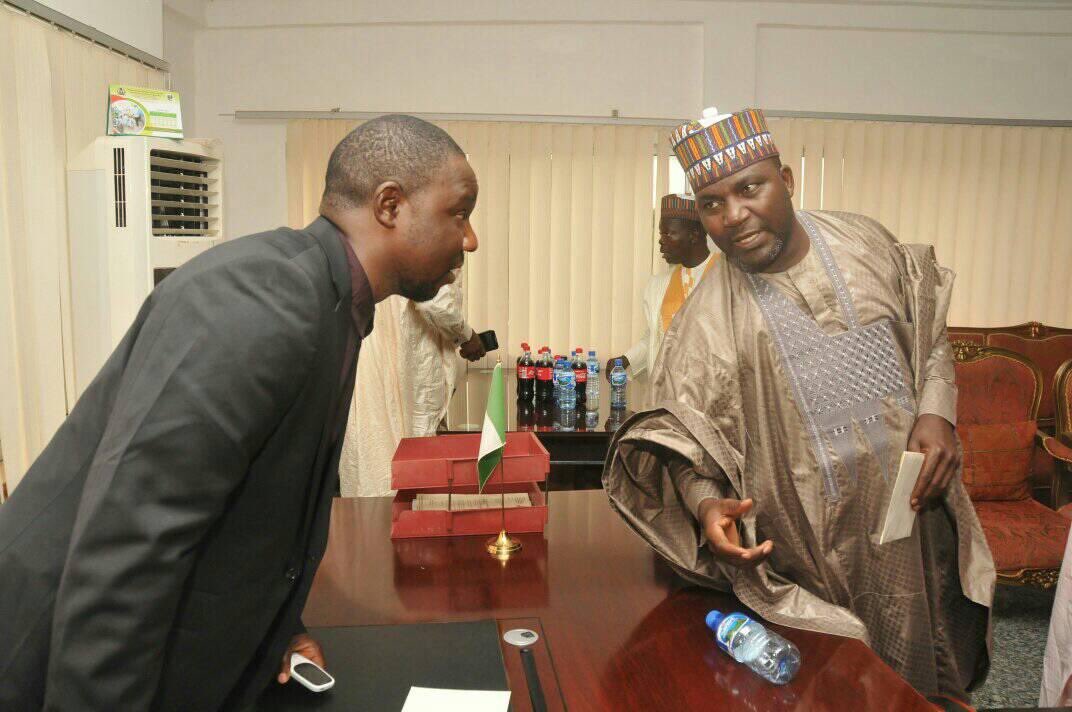 The wave of election which blew yesterday across the Houses of Assembly in Nigeria has hit the plateau state house of Assembly.

Naija News learnt that Mr Ayuba Abok Izam, a final year law student of the University of Jos has emerged as speaker of the Plateau state house of assembly. 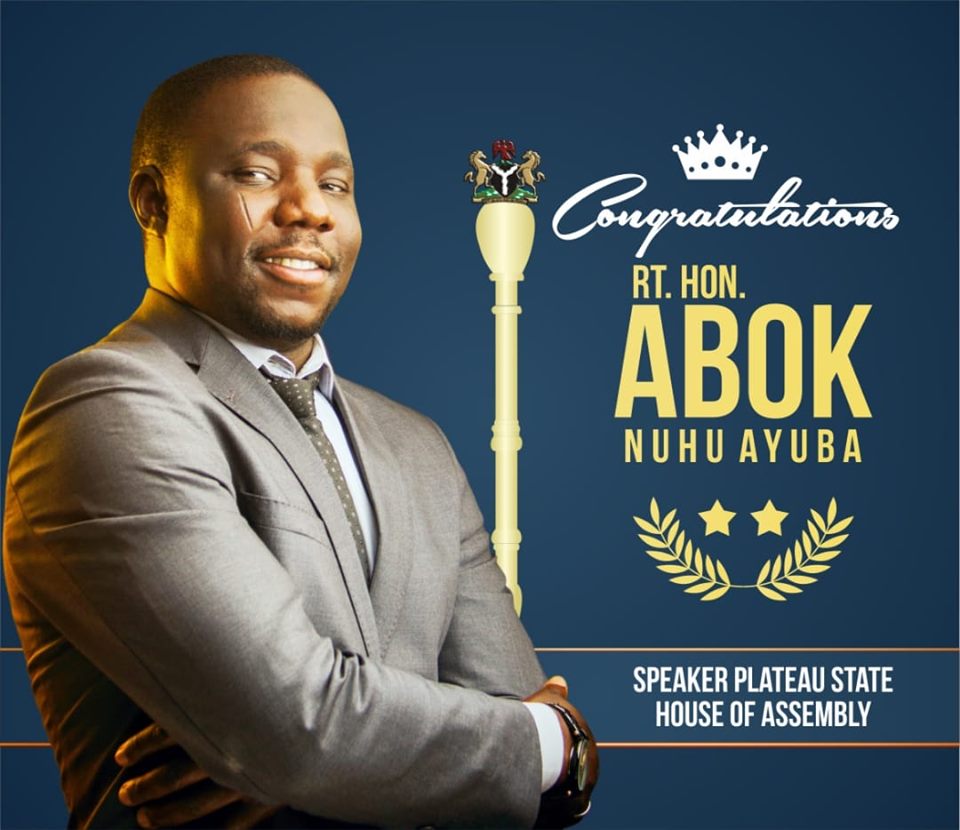 The Deputy Speaker’s nomination was moved by the lawmaker representing Langtang Central constituency, Mr Daniel Nanbol of the PDD and was seconded by Nanlong Daniel who represents Mikang constituency.

In his inaugural speech, Izam thanked his colleagues for their support and promised not to fail them.

He assured them that his leadership would not discriminate against anyone either on the basis of tribe, religion, gender or political difference.

“As Speaker of this noble assembly, I promise to serve with the fear of God, high sense of responsibility and humility,” he said.