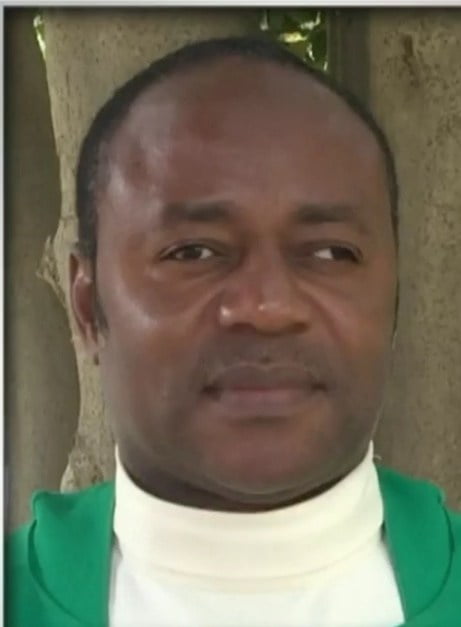 The Pittsburgh Diocese of the Catholic Church in the United States has suspended a Nigerian priest identified as Cyprian Duru from ministry.

Naija News understands that his suspension comes after he was accused of rape and legal action was taken by a 68 year-old retired English teacher, Kathy Coll.

Aside his suspension, he has also been banned from presenting himself as a priest or wearing clerical garb.

Coll revealed that on December 11 2016, Duru stopped by her home on the pretence of giving her a Christmas card, She alleged that when she accepted the offered gift of Duru, he followed her to her family room, overpowered her and assaulted her as she screamed for him to stop.

Coll said she had since then been trying to seek healing from the trauma of rape.

Coll said the shame, anxiety and depression were daunting.

“The hardest part was telling my pastor, who sat and cried with me and then notified the diocese,” Coll recalled.

She furthered that the Prayer, faith, family and friends helped her survive the trauma.