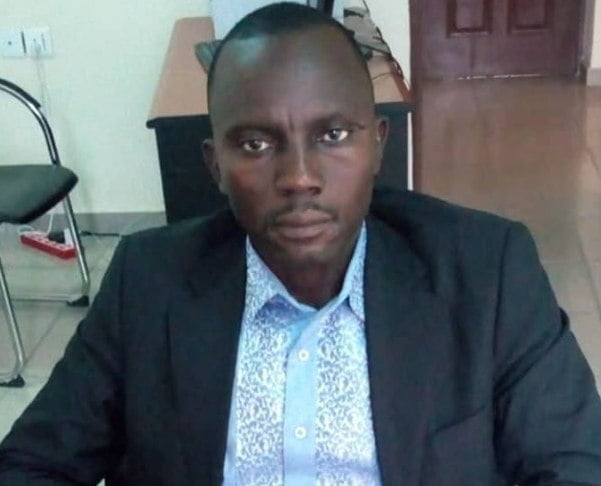 Adoga was arraigned before Justice Simon O. Aboki on a one-count charge bothering on dishonestly converting the sum of N19,765,200, being a Tertiary Education Trust Fund (TETFUND) grant to study for a Ph.D, to other purposes.

The offence that is punishable under Section 312 of Penal Code Laws.

Naija News understands that the count read as thus; “That you Moses Peter Adoga sometime in 2011 in Keffi within the jurisdiction of this Honorable Court being entrusted with the sum of N19,765,200 (Nineteen Million Seven Hundred and Sixty Five Thousand Two Hundred Naira) from Tertiary Education Trust Fund (TETFUND) paid into your United Bank for Africa account through Nasarawa State University Diamond Bank Account for the purpose of Academic staff training and development at Bangor University in the United Kingdom; did dishonestly convert same to your own use and thereby committed a criminal breach of trust contrary to section 311 and punishable under section 312 of Penal Code Laws”.

However, Adoga pleaded ‘not guilty’ to the one count charge levelled against him.

In view of his plea, prosecution counsel, Mary Onoja prayed that the defendant be remanded in prison custody pending the hearing of his bail application. and also went ahead to prayed the court for a date for the commencement of his trial.

However, the defense counsel, S. K. Sheltu orally applied for bail for his client and had Justice Simon O. Aboki granted him bail in the sum of N2, 000, 000 with two sureties in like sum.

The Judge adjourned the matter till July 10, 2019 for the commencement of trial.