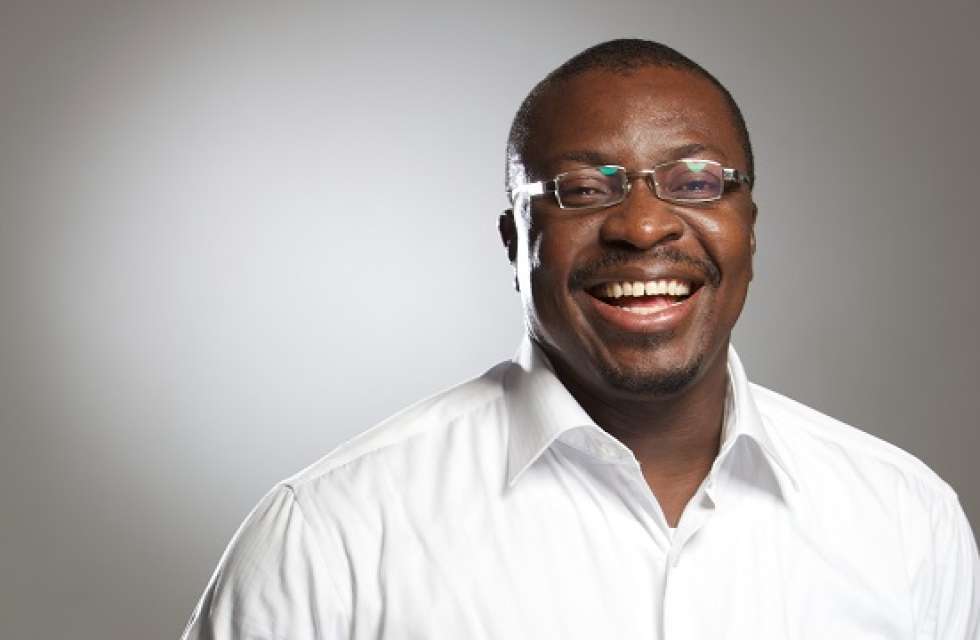 Popular Nigerian comedian, Alibaba, recently took to his social media platform to narrate how a guy who attacked him for criticizing internet fraudsters got unsettled after N1.2 million was wiped out of his account.

Alibaba who preached against activities of fraudsters shared a PM News of 37 suspected Yahoo boy arrested by EFCC.

He captioned the post with a story of a retired health worker, Mrs. Nnodi, who lost her retirement benefit of 34 years of service to fraudsters, got hospitalized and died a few days after her release.

The critics had told the comedian to face his career and blame the government for not providing jobs, however, he is now a victim of the fraudulent act.

“It’s been a busy day for me, so I had not had time to check my WhatsApp messages. Later, As I went through the over 230 messages, I saw one about a guy who had had his account cleaned out. And he is soooooooo raving mad that he has to wait till Thursday to go notify his bank officially. Over 1.2m wiped out. He sent mails.”

“But that’s not why the person sent me the messages. It was to bring to my notice, that Karma is a female dog. The person who sent the WhatsApp messages had also sent some munched comments, on a post, that the victim of the scam had posted, just last month. The victim saw my post about the yahoo yahoo boys and how they were driving people to their graves because of their criminal activities, took offence and defended the boys.”

“One of his comments, said I should go and talk to government and leave the yahoo boys alone. He was on another blog, calling me names. Then he came to my instagram page and went ballistic.”

“Fast forward to today. I didn’t even know many ATMs were down yesterday. I had instructed some transfers to be done and was upset they were not done. Transfers were not going. But as God no dey sleep, while transfer from other accounts were not going, this person who abused me and called me names, for saying, taking money from people’s account was stealing, HIS OWN ACCOUNT RESPONDED TO ATM. You see, God said when there is a casting Down… When other ATM transfers failed, this person Who asked “Mr Ali Baba, ***********, is it your money? Go and face your ******* career”, his own was alive.”

“So now, he is crying up and down. The sister in law, who sent me all his comments, said he is devastated. And has not eaten since he found out his account was flushed. I am not following him. More So, I have blocked him.”

“But lass lass, him go dey ok. It’s not the end of the world. How much is 1.2m sef? Shebi they cleared one woman’s retirement payment? He is Still young. Let him not report. These things happen. There is no work. Because if there was work, no young man like him will be stealing from him.”