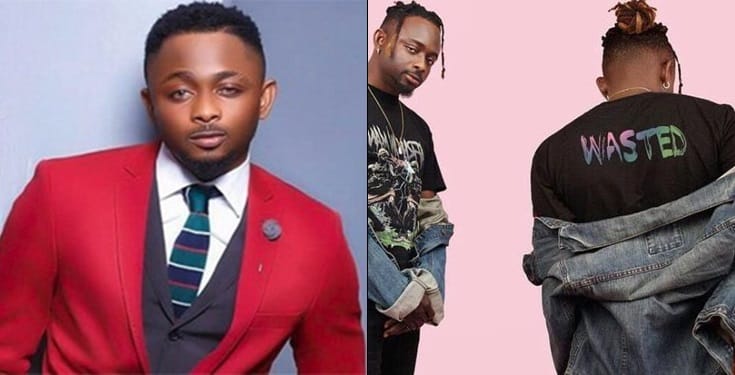 Popular Singer, Sean Tizzle, has reacted to the claim making rounds that he might not be able to surpass the success of his hit track ‘Sho Le’.

The singer in his claim stated that he is still in charge contrary to the belief of his fans.

In his statement, the singer said, “I don’t know about that. All my songs have been doing well and getting rave reviews. As far as I’m concerned, my best is yet to come. However, there is no doubt that Sho Le was one of my biggest songs.”

While speaking on how his latest single, ‘Lotto’ came about he said, “Firstly, I’ll like to thank God for always giving me inspiration. I also acknowledge the producer, Finito, for the wonderful instrumental. He had sent me the beat a long time ago but I never listened to it. One day, I played it and fell in love with it, and that’s how the song came to life. I’m thankful that people like what I have been putting out. I’m also working on a lot of things; just keep your fingers crossed.”

He noted that he went out of circulation to rediscover himself, “I intentionally went silent for a while to rediscover myself. I wanted to be clear on the direction I was headed and what I wanted to sound like. Right now, I am back to work. I just want to make good music as I keep evolving.”