US President Donald Trump who is already in the United Kingdom with his wife, Melania Trump, on a state visit obtained a new look for his official function.

Attending a service at a Virginia church on Sunday ahead of a golf outing, Trump appeared to have traded his yellowish blonde mop for a slicked-back hairstyle.

Twitter, however, has been abuzz with talk about his new look, with commenters poking fun at the US leader.

One user described Trump as a “greasy version of Steve Bannon”, while another compared him to Steve Carell’s fictional character from The Office.

Meanwhile, CNN reports that the Prime Minister’s office is trying to stop a meeting between the US President and leading Brexit supporters. 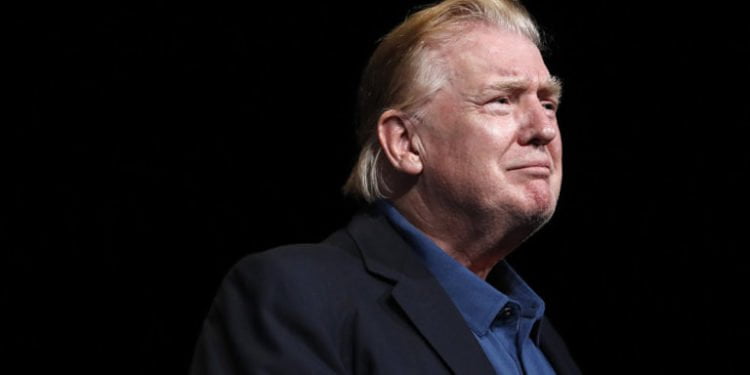 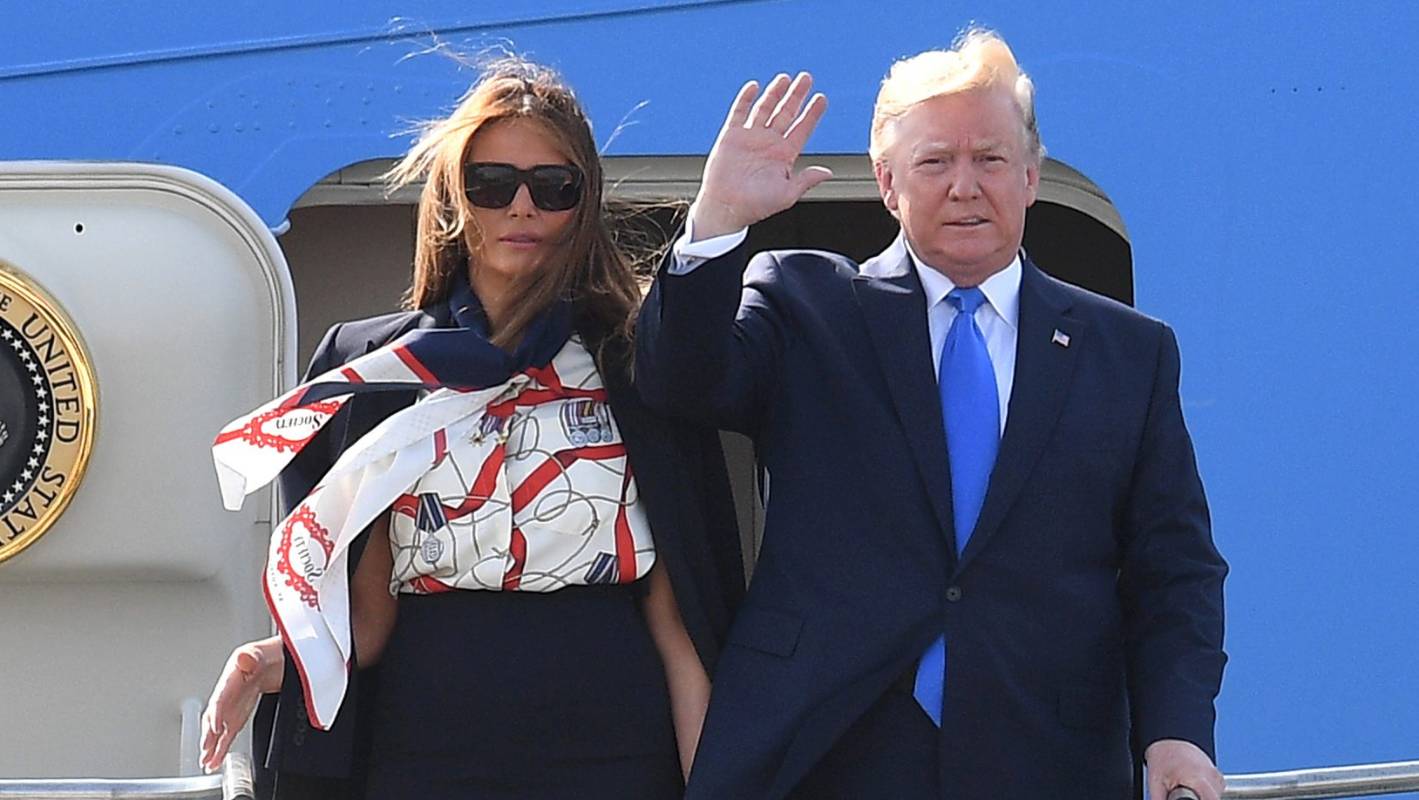 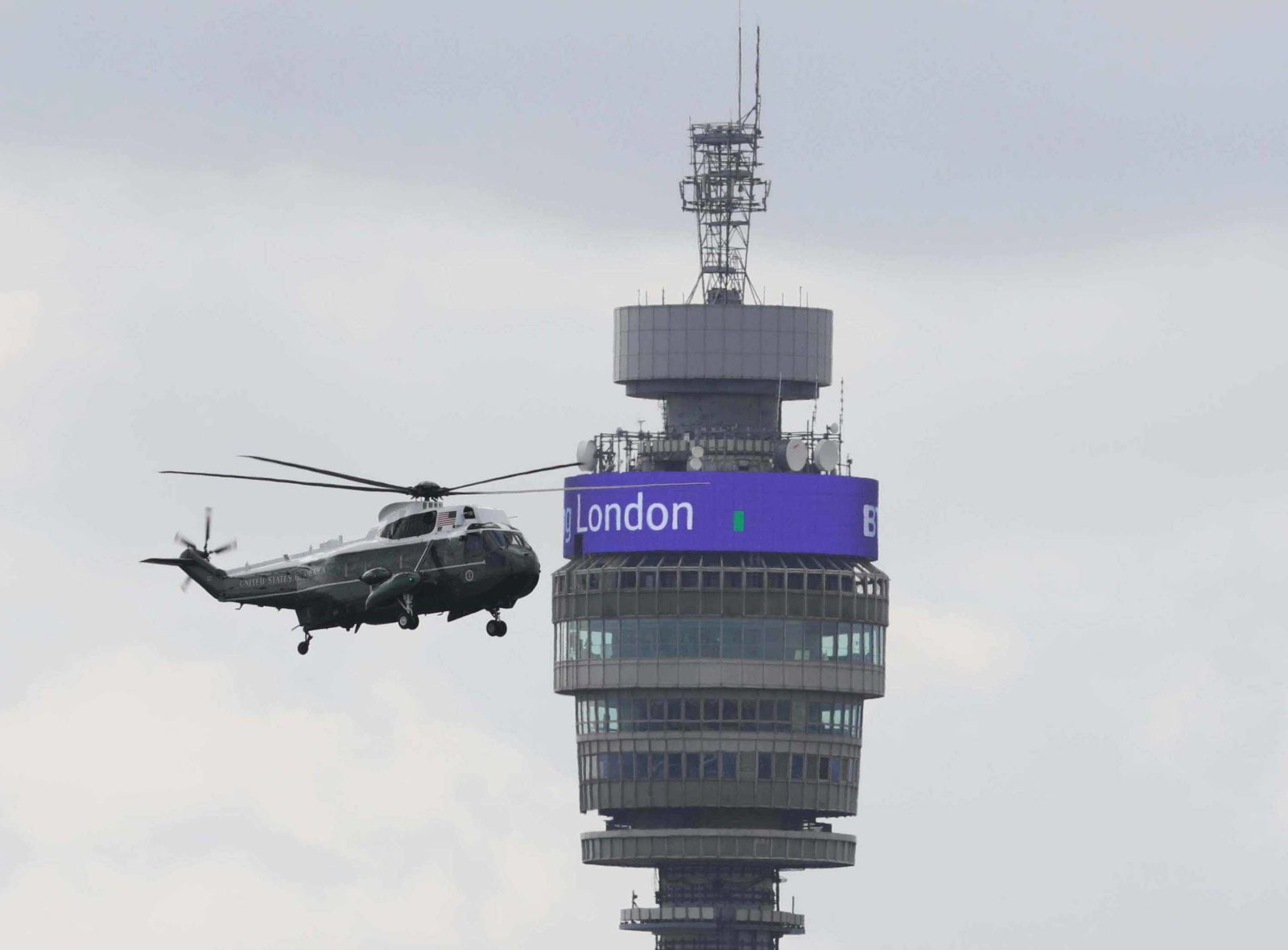 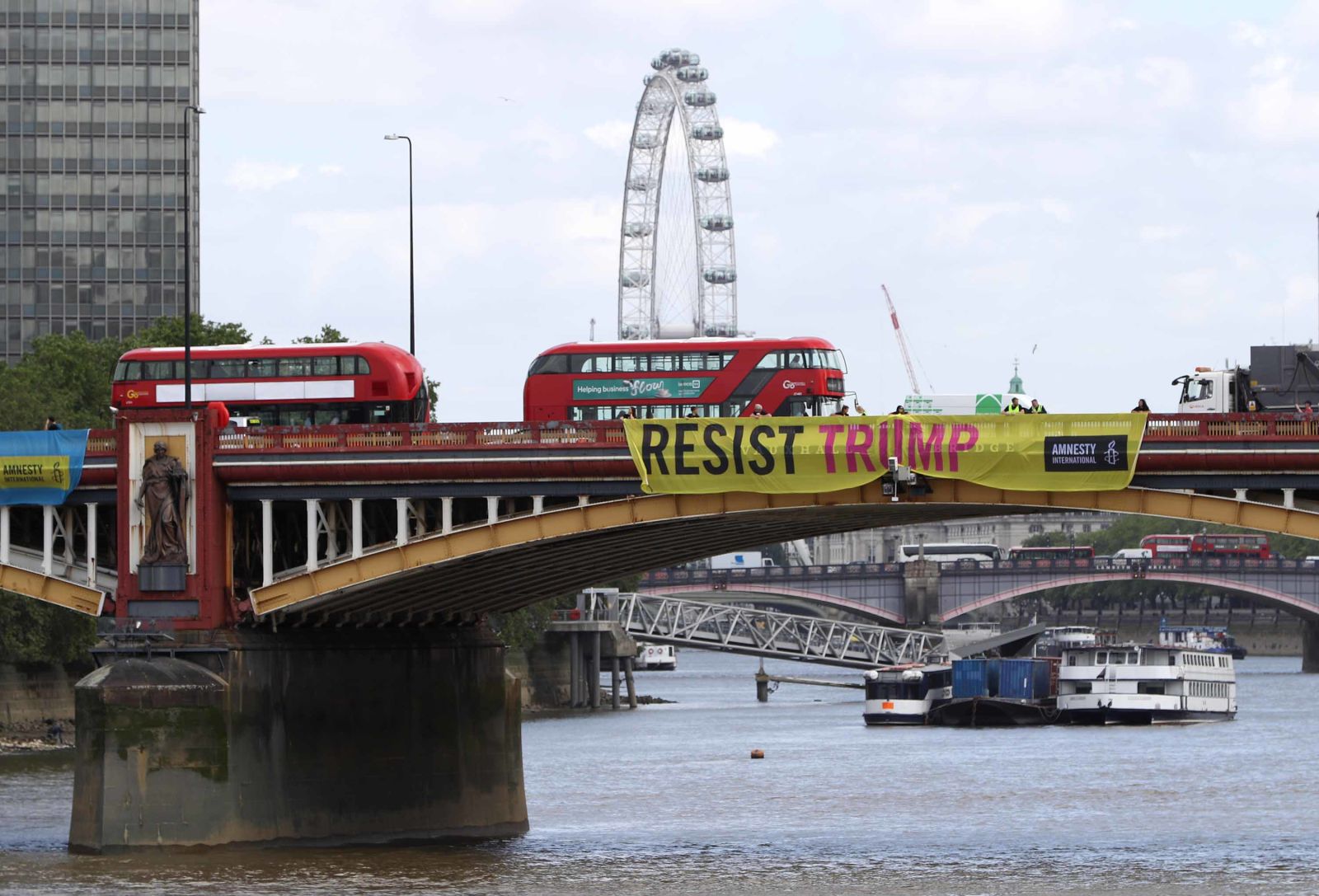