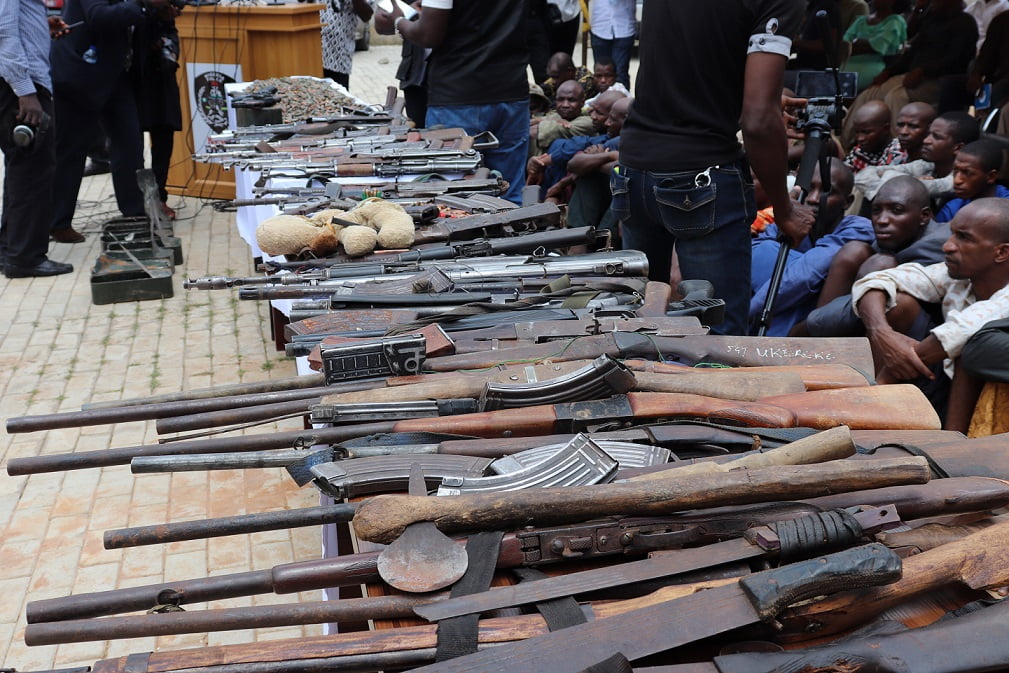 Naija News understands that the criminal gang carries out their operations between parts of North African, the Sahel region, and West African Countries. A total of 6000 AK47 Live ammunition were recovered from them.

Further Investigation revealed that the culprits smuggle arms, light weapons and ammunition from North Africa through the Sahel region to supply criminals in Nigeria and other West African countries.

While appreciating members of the general public for giving out useful information that led to the arrest of the criminals, The Inspector General of Police, IGP M.A Adamu praised his men for this and many other feats as he re-assures the nation that the Police will continually work round the clock along with other security agencies towards ensuring improved border security, control of arms proliferation and combating kidnapping, armed robbery and other violent crimes across the country. 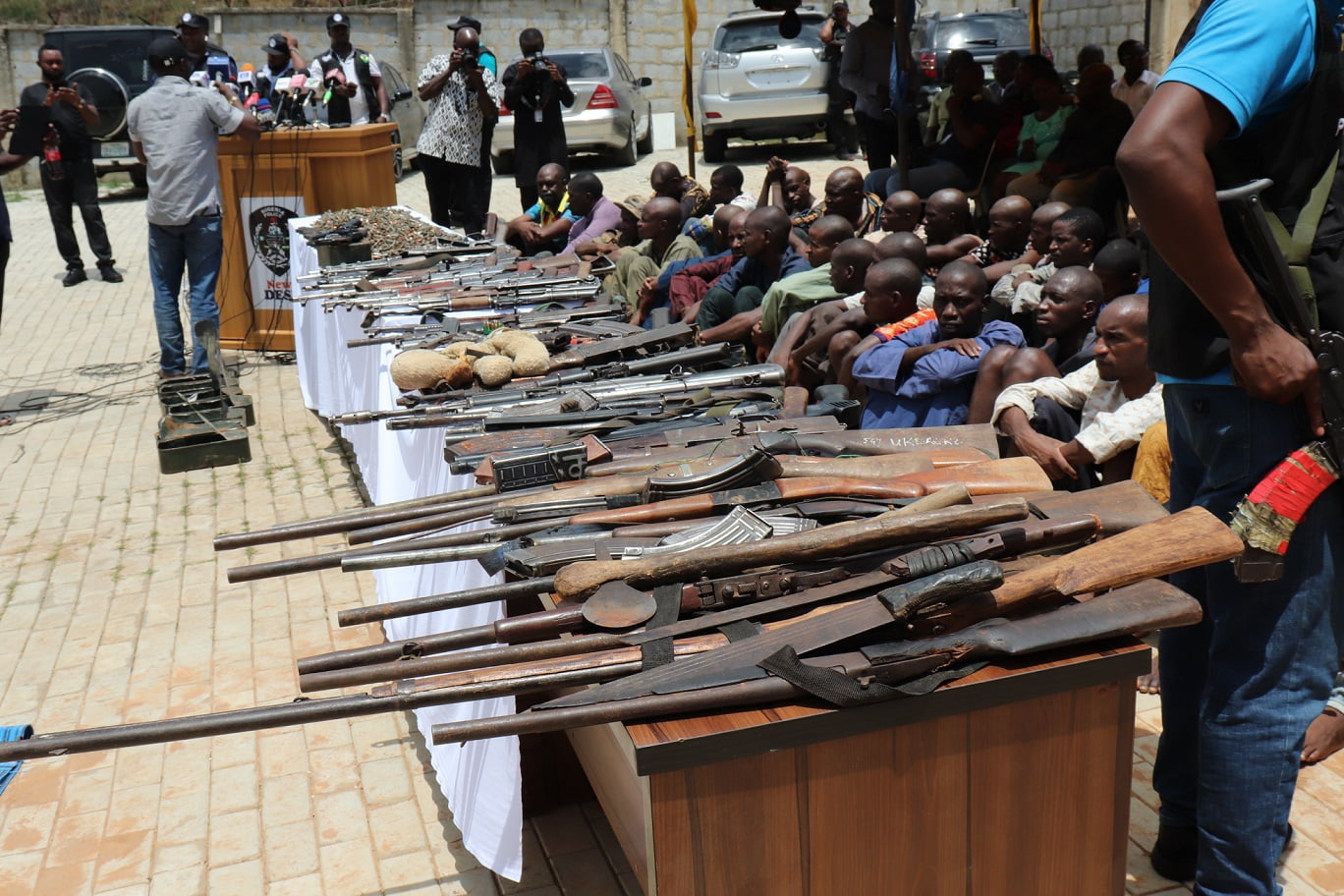 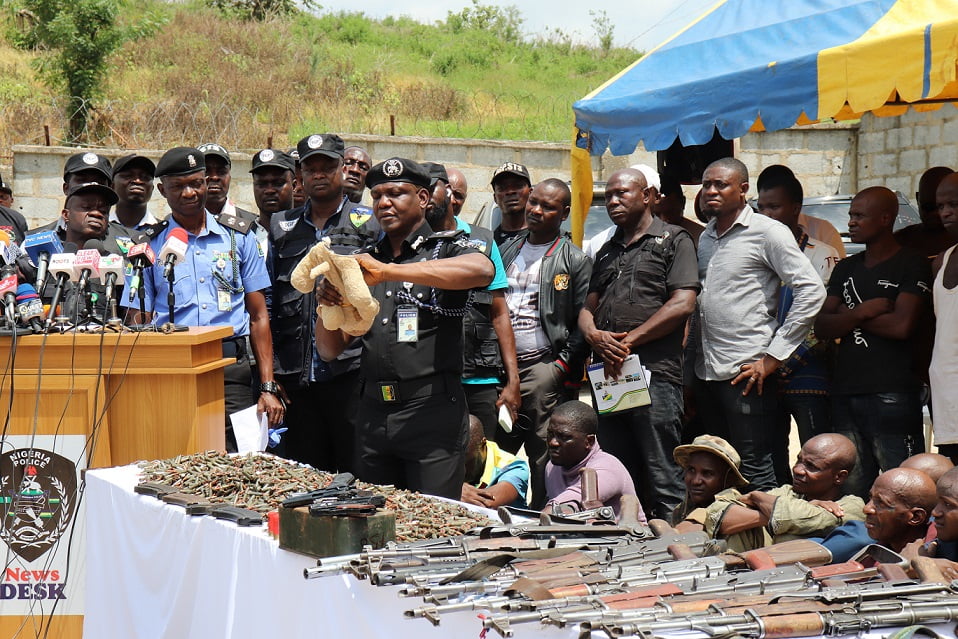 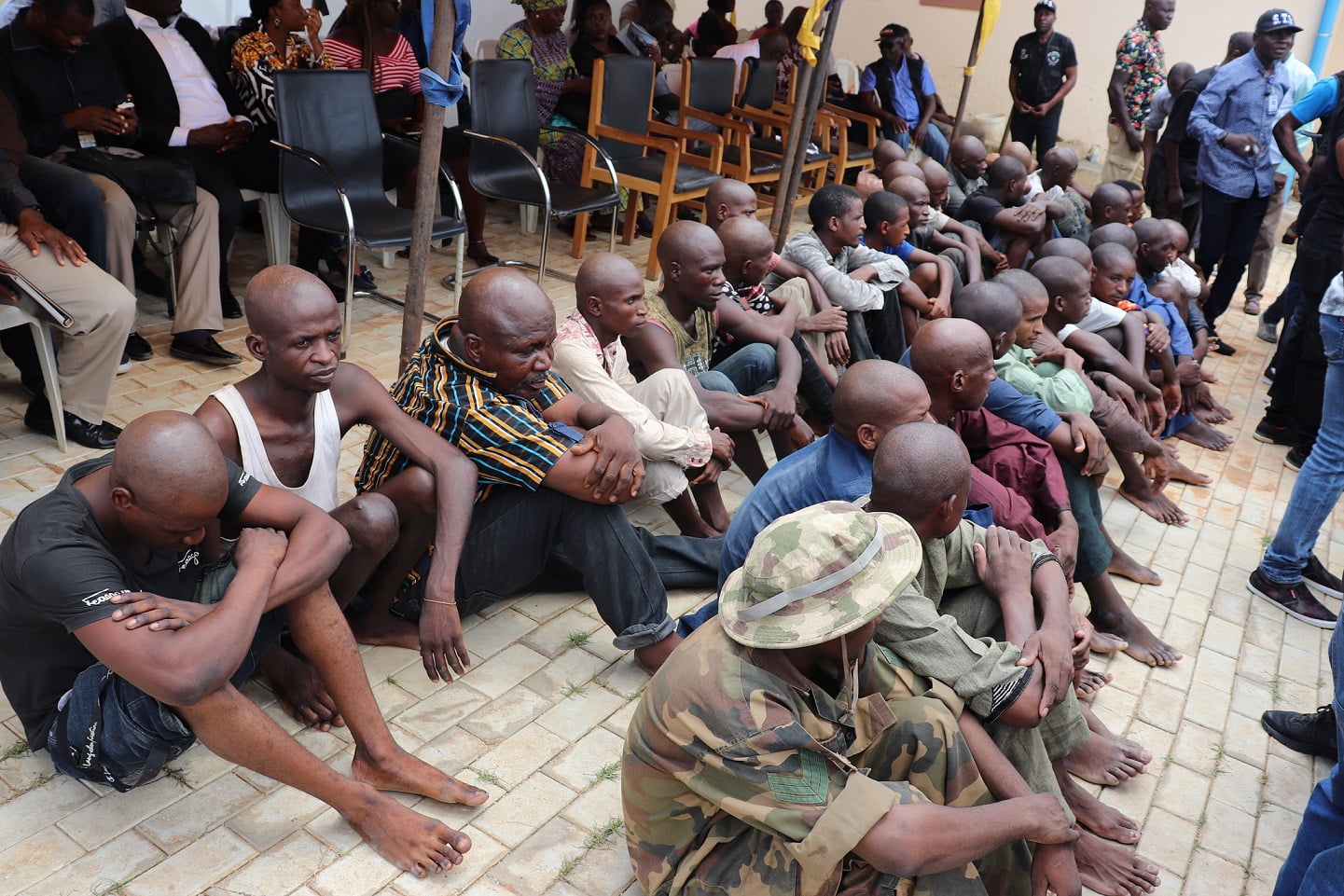 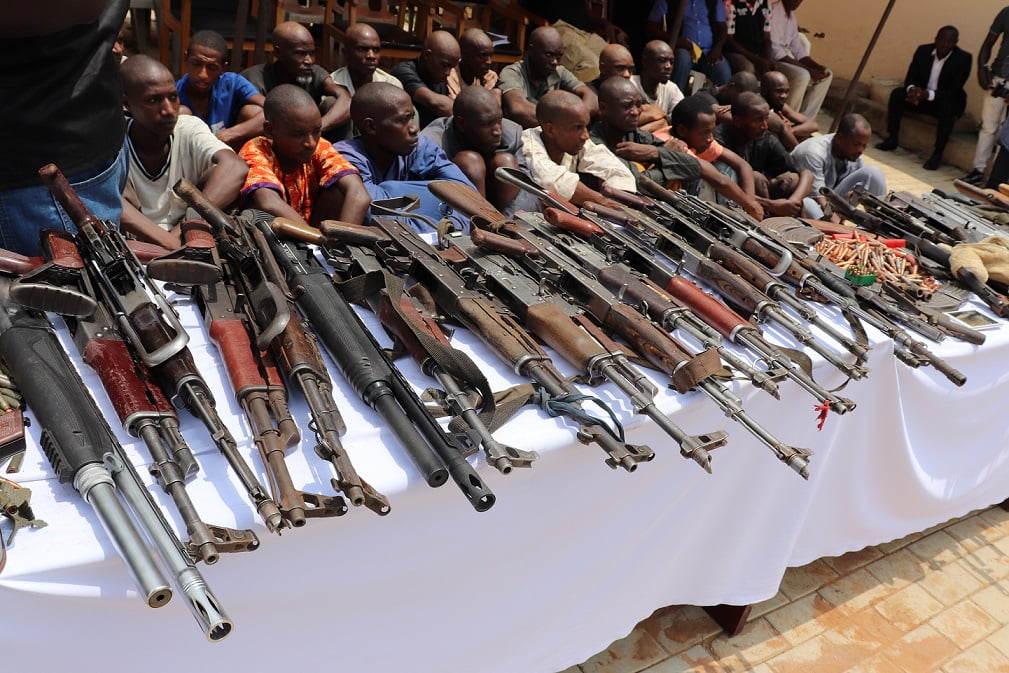 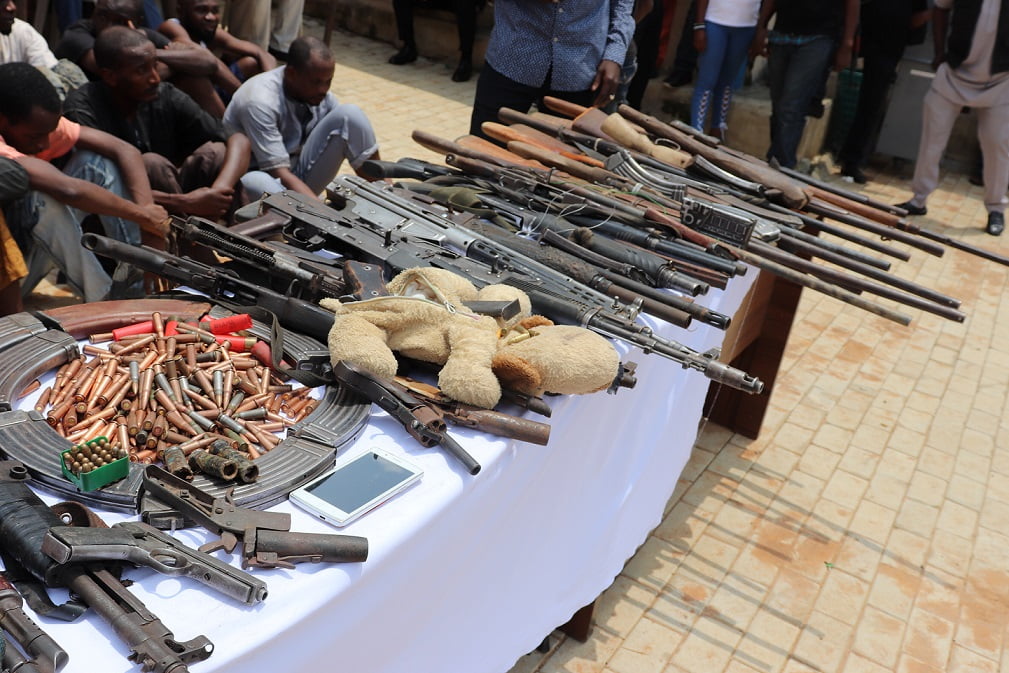