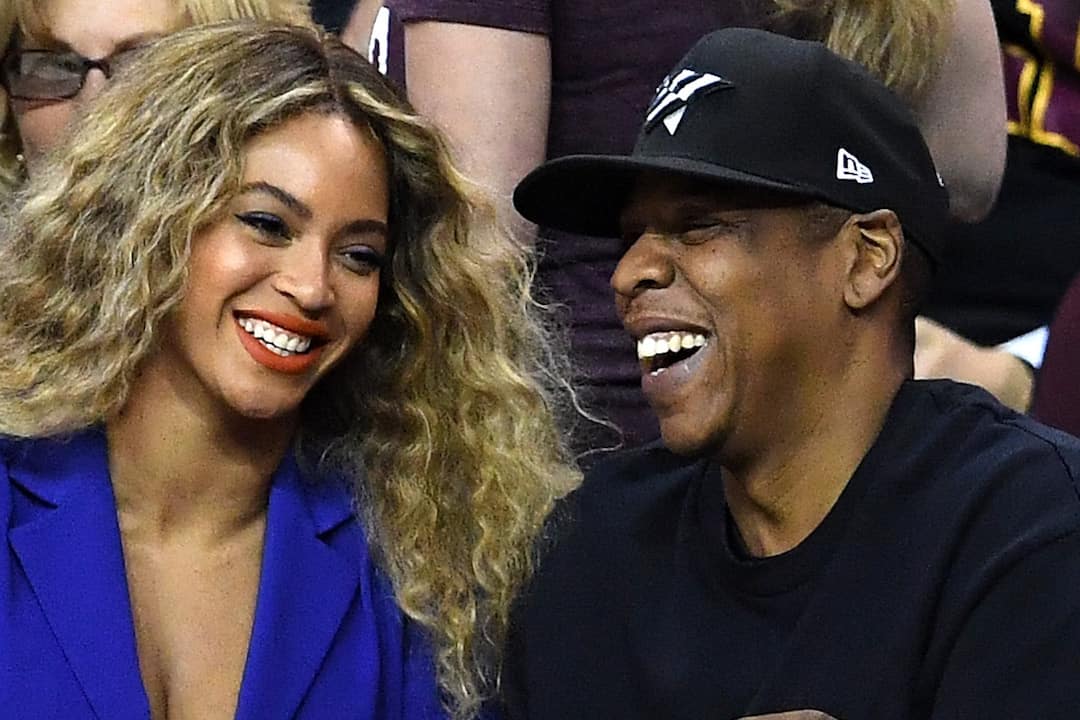 American music mogul, Jay–Z, has been named as the richest musician in the world on earth, a new report by Forbes has shown.

This has made him the first rapper to become a billionaire.

“It’s clear that Jay-Z has accumulated a fortune that conservatively totals $1 billion, making him one of only a handful of entertainers to become a billionaire—and the first hip-hop artist to do so,” Forbes said.

According to the breakdown by Forbe’s, the rapper’s chief source of wealth is his $300-a-bottle Armand de Brignac champagne brand (at $310 million), but also boasts of investments at well over $200 million (including a large stake in Uber).

Tidal, his streaming service, also allegedly supplies about $100 million of his net worth, just behind his cognac D’Ussé.