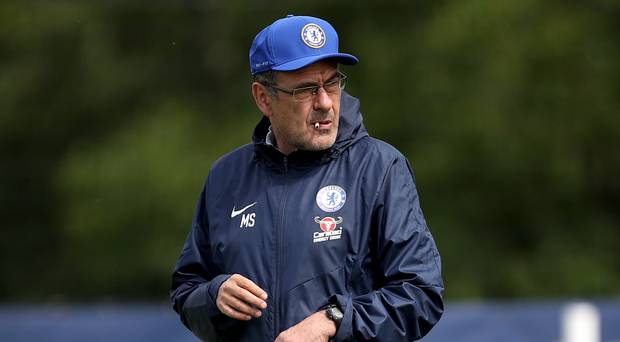 UEFA Europa League winning coach Maurizio Sarri has reportedly agreed on a deal with Italian Champions Juventus to become their manager next season.

According to Goal,  former Napoli coach has requested Chelsea release him from his contract to join the Bianconeri.

Sarri’s agent, Fali Ramadani, met with Chelsea management Friday to discuss his client’s future with the club as a move back to Italy draws closer.

The 60-year-old Sarri has received an offer from Juventus that would pay him €7 million (£6m/$8m) to succeed Massimiliano Allegri.

Ramadani relayed news of that offer to Chelsea, as well as Sarri’s request to be allowed to join Juventus, though the Blues will take a few days before providing the manager with an answer.

Chelsea do not want to be unprepared for Sarri’s departure and are targeting a new manager before giving the green light for their current boss to leave.