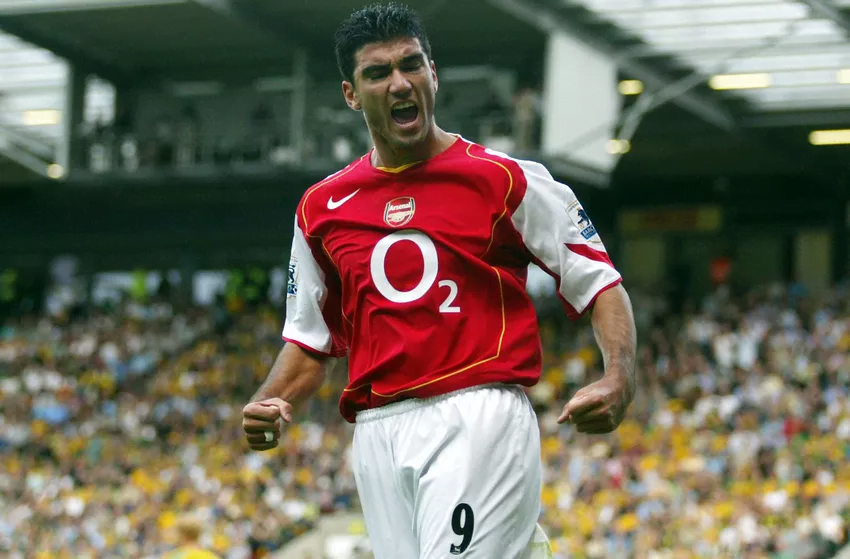 Sevilla Football Club has confirmed the death of ex-Arsenal and Spain attacker Jose Antonio Reyes in a car crash.

The emergency services in Andalusia and the authorities in the player’s home town, Utrera, said Reyes died in an accident on the main road from Sevilla to Utrera. They said another member of his family also died and a third person was injured.

He won Premier League and FA Cup medals at Arsenal and came on as a late substitute when the Gunners lost the 2006 Champions League final to Barcelona.

He helped Sevilla win the Spanish second division in his first stint at the club. He won the Europa League five times, twice with Atletico Madrid and three times in his second spell at Sevilla.

After leaving Sevilla in 2016, Reyes played for Espanyol, Cordoba and Xinjian Tianshan in China, before arriving at Extremadura this year as a free agent.